Ohayou, guys! As many of you probably know already, there's a multiplayer sequel to The Elder Scrolls V: Skyrim coming. It's beta testing starts this month and I signed up a long time ago. So I get to play and review this magnificent game for Ebaumsworld.

LOL, losers. I guess you should've signed up for the beta, like me, eh?

Look at these screen shots, dorks: And you don't get to play it until the game comes out. And I do!!! Cause I'll be testing the beta.

Okay, so basically this is what I know about the game:

-You choose from one of the races and create your character

- There's gonna be a shit load of quests

-You won't be playing it until it comes out 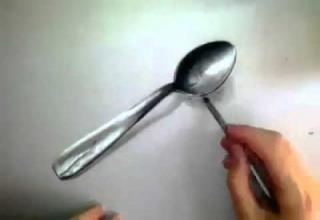