A long time ago, I predicted that the Mars Landing was going to be fabricated like the moon landing. Unlike the moon landing, which happened hundreds of years ago where there was no awesome software to fabricate the photos with which cause a lot of mistakes to be done, the Mars landing had some of the best experts to record it in a studio.

But how do we know it was fabricated? There's photos of the Mars rover with people around it (people didn't go to Mars) but this one is even better. here's the proof that the Mars photos were fabricated!

Wow, would you look at that? The stupid Americans failed epicly again. They already proved to the whole world how full of shit they are when they fabricated the moon landing. Now Mars? In other news, Australia is still not full of retards. Unlike America. 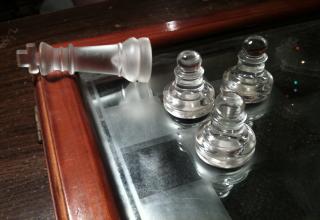