George Zimmerman has recently made headlines for re-tweeting an image of Trayvon Martin’s dead body with the caption “Z-man is a one-man army.” Of course we all remember George Zimmerman for the pre-emptive strike he made against Martin, a Skittle-wielding teen in 2012. 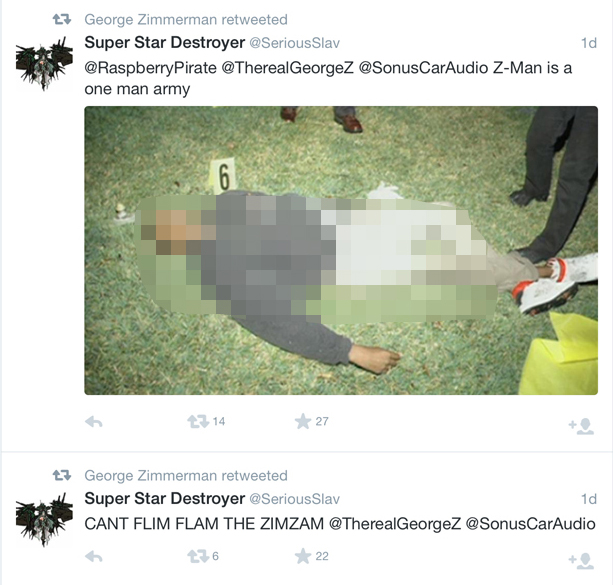 But an unarmed 17-year-old is not the only person George Zimmerman has engaged in warfare with. The Zimmerman has found a way to defy military convention and successfully sustain various, simultaneous wars on multiple fronts. Let’s take a look at other things the “Z-man” is currently at war with: 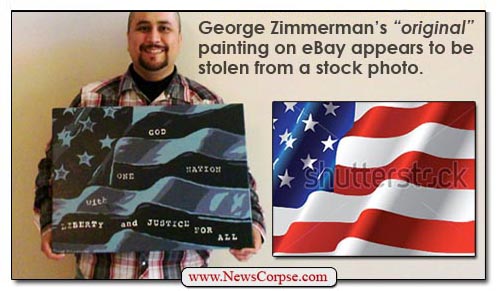 No one knows for sure what the post-script will be on George Zimmerman and the various wars that he is currently engaged in, but it would seem that there is a cross-section of optimistic Googlers who have a pretty good idea where this is heading.

NEXT BLOG Support the Troops