I don't understand why there's so many people speaking against the gun regulations. Almost every country has them, it worked for Australia, where the crime rate dropped to probably like one tenth of what it was before the guns were regulated. In which case, why is it so important to some people to have a gun?

1. They feel weak, and the gun gives them a feeling of power. This is why there's so many pussies posing with guns on Facebook. It makes them feel cool. Pretty much no argument.

2. To protect yourself from an invading enemy. But that's what the army and the police is for. Some tinfoil hat nut job would likely say that it's to protect the citizen from the government if necessary. REALLY? So like, you're stocking up guns so that if the government decides to what, arrest you for something, you have a fighting chance? That's idiotic, and dangerous.

3. To protect your home. But why do you need a gun to do that? You have alarms at your disposal, and you could probably set some automatic turrets to shoot the assailant if they manage to get inside.

4. To protect yourself from thugs. That's a stupid argumentation, because if you owning a gun would be illegal, it would also be illegal for others, the thugs included. LMAO, how stupid can you be? If someone walks around with a gun and gets busted for any petty thing, they find the gun on him and he goes to jail. It's as simple as that.

So in other words, educate yourself on the merits of gun regulation, instead of reading some conspiracy theorists inane babble about how important it is to have a gun. It's not. 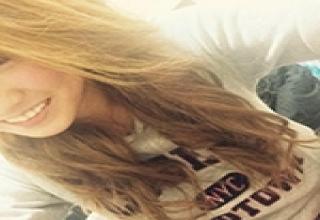