A Dairy Queen franchise in Kewaskum, Wisconsin has garnered an avalanche of attention on social media after an out-of-town customer complained it was offensive. The sign had been prominently displayed at the front door entrance for over 4 years prior to the grievance. 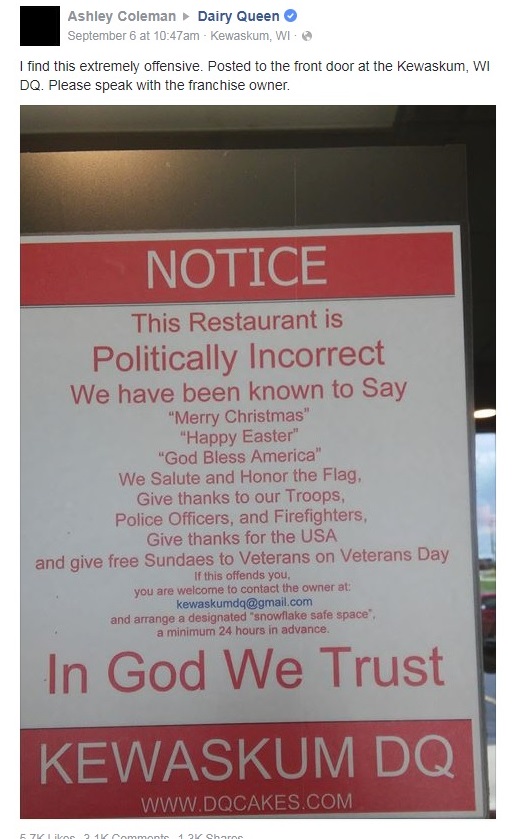 The owner, Kevin Scheunemann, stated he is trying to be “transparent about the views of the owner and staff supporting God and country.” But Ashley Coleman from Oregon found the signage to be “extremely offensive,” and uploaded a picture of it to DQ’s official Facebook page.

The post, which has now been removed, received hundreds of thousands of likes, shares, and comments, overwhelmingly in support of Scheunemann and his right to free speech.

The sign was originally put up after Scheunemann received a complaint from a customer upset about the Christian music playing inside the store. And yes, he plans to keep it up.

If this sign causes you undue stress, Scheunemann welcomes you to contact him and “arrange a designated ‘snowflake' safe space.” 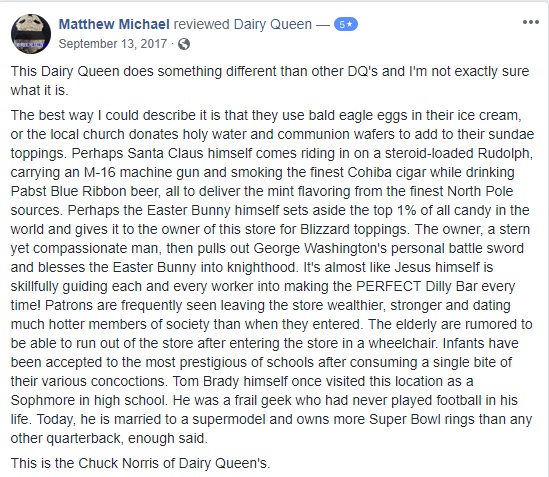 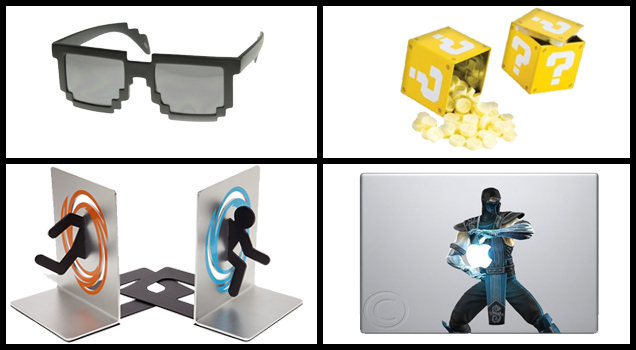 NEXT BLOG Level Up Your Cool Sh*t