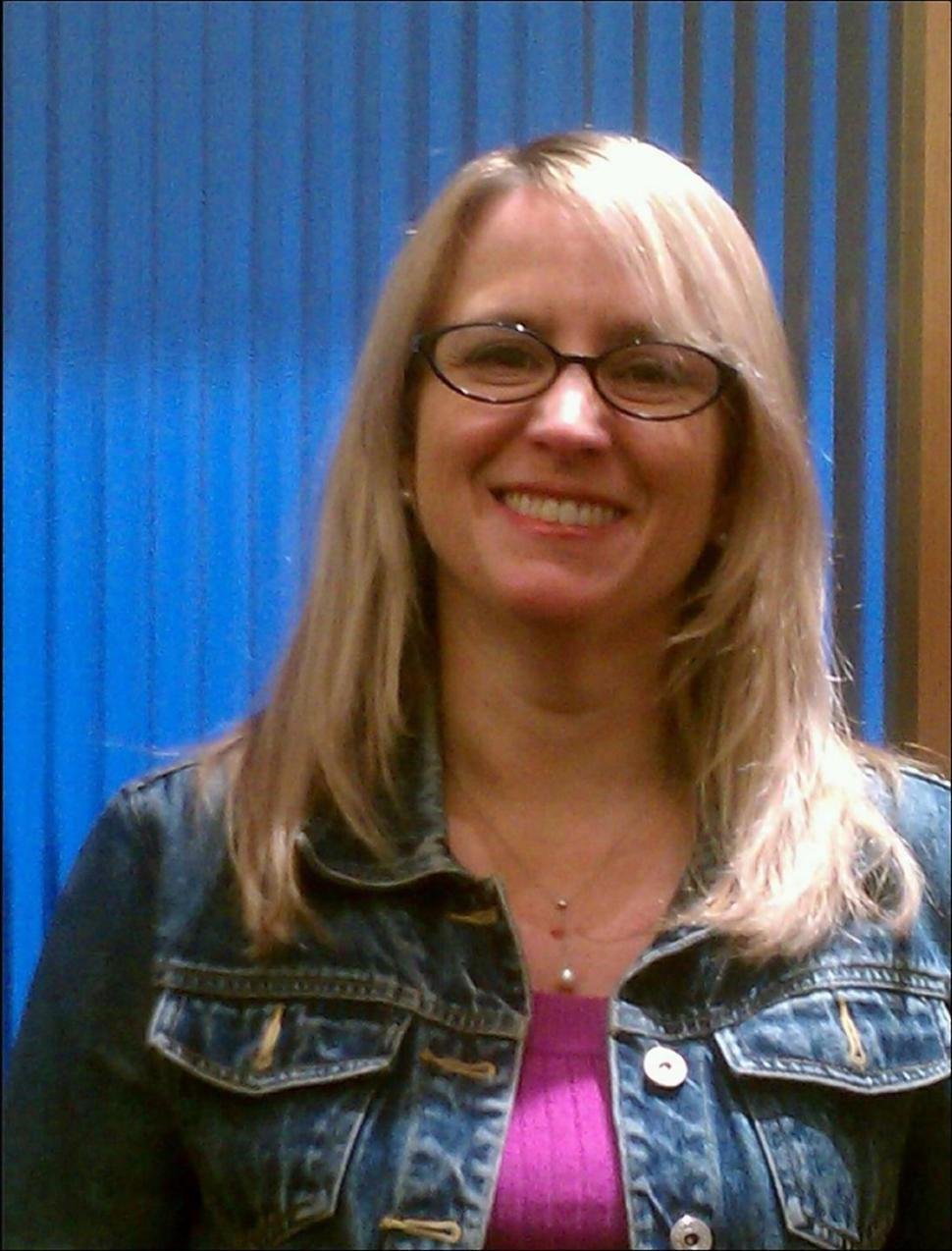 Proving our justice system isn’t without its merits, a Manhattan woman who sued her thirteen-year-old nephew over a hug at his eighth birthday party is to receive nothing after a verdict handed down by a Connecticut jury. Let that justice wash over you for a second. Feels good, right?

The aunt, Jennifer Connel, claimed her nephew was riding his first bicycle around his house and when she arrived, he promptly dropped it and rushed his aunt, shouting about how much he loved her leading to a hug. Connell claims that he “should have known better,” which is reasonable since aunts/uncles have almost zero incentive for providing kick-ass birthday gifts, which is something my niece has yet to comprehend.

Connell was seeking about $127,000 in damages from her nephew, or about 25,400 lawns mowed or weeks of allowance at a $5-a-week rate. Connell claims that since the injury she had difficulty living in Manhattan, claiming that she found it difficult to hold her “hors d’oeuvre plate” at a recent party.

The jury debated for about twenty-five minutes before they came to their decision. I’m sure their debate consisted of all the jurors composing the tweets they would write after the verdict. 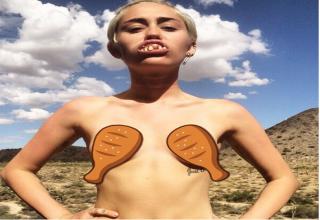 NEXT BLOG Miley Cyrus to Perform Naked: How did we get here?