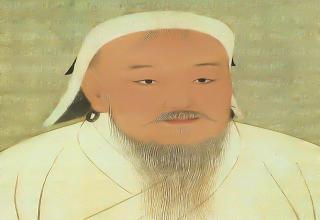 RELATED MEDIA
According to one legend, the funeral escort of Genghis Khan killed anyone and anything that crossed their path in order to conceal where he was finally buried. After the tomb was completed, the slaves who built it were massacred, and then the soldiers who killed them were also killed
12/12
1/12
Categories: Wow
Tags: fascinating facts feed your brain 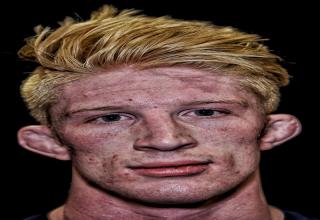 NEXT GALLERY Faces of NCAA wrestlers