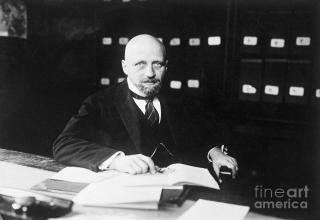 RELATED MEDIA
Fritz Haber is credited with creating the Haber process. Which is used to create ammonia. He developed it so Germany had a better supply of gunpowder and other explosives during the first world war. If not for him, Germany wouldn't have lasted as long as they did. Effectively lengthening the war.
However, another excellent use for ammonia is fertilizer. Although Fritz never intended for it, he's also the reason millions of people never starved to death.
18/18
1/18
Categories: Wow Facts
Tags: history evil legacy tragedy death war change humanity 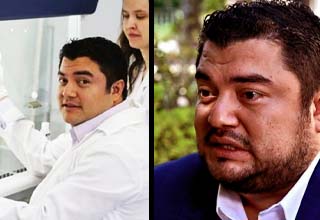 NEXT GALLERY Miami Scientist Arrested and Charged as a Russian Spy