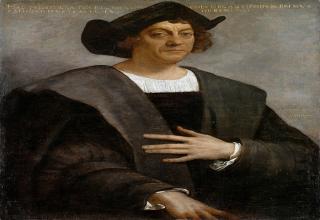 RELATED MEDIA
That nobody would fund Christopher Columbus' voyage because they thought the world was flat. In 1492 people had known that the Earth was round for quite some time, and we actually had a very accurate estimate of how big it was. In fact there's some evidence that the reluctance to fund Columbus' voyage was because that most assumed you couldn't get to India by going west because, given the estimate of the Earth's size, there was probably a landmass in the way.
19/19
1/19
Categories: Wow Facts
Tags: historical lies wow wtf historical lies history facts myths misconceptions 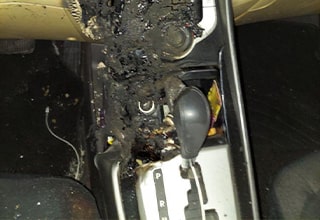