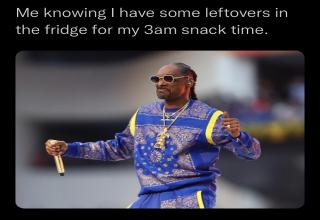 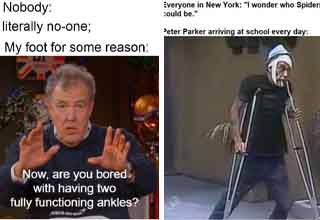 NEXT GALLERY 25 Memes That, If We're Being Honest, May or May Not Be Dank