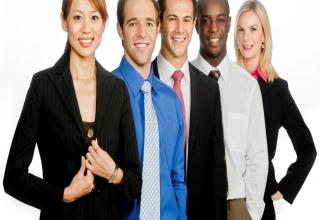 RELATED MEDIA
Anyone in the front end of a car dealership. It's a huge game of knowing the right person. From the general manager to sales to finance managers, most often they have no post-secondary education and just knew the right person or worked their way up from car salesman. Meanwhile, you have the auto techs in the back who all have had to be certified by a trade school, and they work their asses off for way less money.
25/25
1/25
Categories: Wtf Facepalm Wow Cringe
Tags: overpaid job business managers ceo digital marketing manager life overpaid jobs overpaid careers salaries wtf crazy 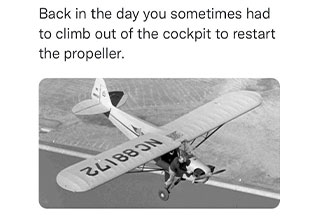 NEXT GALLERY 28 Randoms to Help Banish Your Boredom