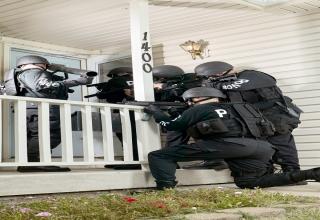 RELATED MEDIA
Swatting. I've only heard of one case this year. Hopefully, the repercussions prevent anyone from ever making a fake call to any emergency service. -u/ModeratelyAmateur

A few months ago, one of the biggest streamers on twitch, XQC, was forced to move from his own bought house to a different location because the swatting was so frequent. I can't imagine the stress caused by this and the feeling of leaving your newly bought home. 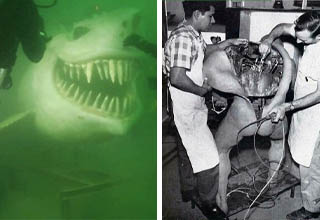