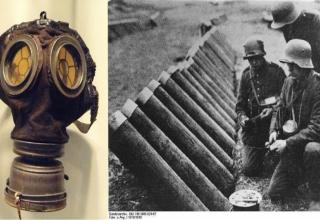 RELATED MEDIA
During WWI on the eastern front, Germany and Russia were going at it in one battle when German troops deployed mustard gas against the Russian troops who were advancing. The Russian troops emerged from the gas smoke throwing up blood, blood leaking from their nose, eyes. Their skin turned yellow and pale. They looked like undead soldiers, literal zombies. The German troops were so frightened that they abandoned their positions and retreated. It was called the “Attack of the Dead Men”, took place on August 6, 1915. -u/Chief_Blitz98
25/25
1/25
Categories: Creepy Facepalm Cool Stuff Facts
Tags: scary freaky surprising disturbing strange weird facts history wtf facts wow facepalm 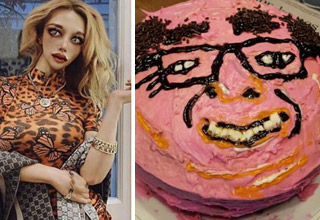 NEXT GALLERY 29 Cursed Pics that are Haunting My Nightmares