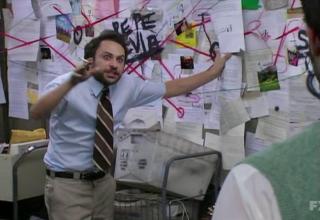 RELATED MEDIA
That my dad might be alive. He supposedly died in 2009. He was a huge paranoid conspiracy theorist to the point where he would bury his money, planted bushes to hide behind incase the government had a shoot off with him, and at one point thought we all had been replaced by clones. The only people who saw his body are one of my aunts and my grandma who had Alzheimer’s. They told us he was cremated and at the funeral there was no coffin, no urn, all there was was a black and white photo from when he was 10 (he was born in the 50’s). I’ve yet to see his urn or death certificate and it’s been 12 years. He had connections to people who could have easily helped him fake his death, he also had the money to do this. People have also supposedly seen him in Indiana (they took a picture and tbh the guy looks just like him only a bit older, same hunchback, same tattoo on his leg, and he even walked with the same little limp) -u/Silent-Ferrets
25/25
1/25
Categories: Wow Conspiracy Theories Cringe
Tags: conspiracy chapstick conspiracy theories funnny facts doubts ask reddit thoughts beliefs no proof wow software updates big mac deflategate phone and internet facebook aliens exist 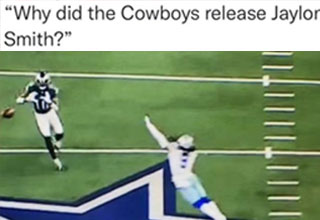 NEXT GALLERY Mega Batch of NFL Memes Destined For Canton