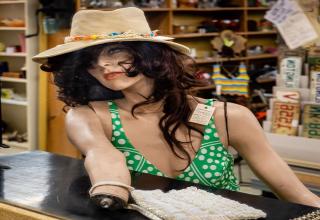 RELATED MEDIA
Went into a woman's house that had a lifesize replica/mannequin of herself mutilated & murdered. Turns out, she's a semi-pro actress. She's been an extra in a dozen or so motion pictures. One of which was a B level hack film. The special effects crew made a latex replica of her for a couple scenes in the movie & let her keep it afterwards. It was very real looking. From a foot away, you'd think it was a real mutilated corpse. Creepy, but I can't blame her for wanting to keep it.
26/26
1/26
Categories: Wow
Tags: funny found house weird wtf 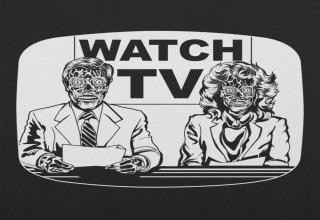