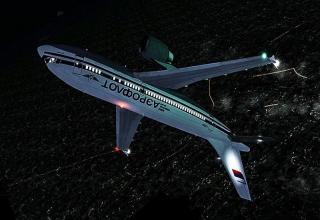 RELATED MEDIA
A pilot’s 16 year old son was allowed to sit at the plane’s cockpit of an Aeroflot flight while it was on autopilot. He disengaged the autopilot, triggering a series of events which led to the plane crashing and the death of all 63 passengers and 12 crew onboard. Despite the struggles of both pilots to save the aircraft, it was later concluded that if they had just let go of the control column, the autopilot would have automatically taken action to prevent stalling, thus avoiding the accident.
28/28
1/28
Tags: facts wow cool interesting 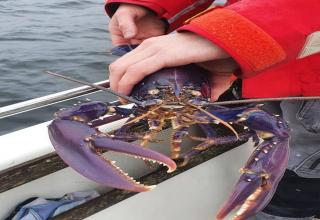