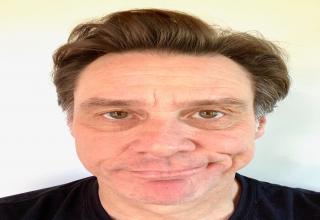 RELATED MEDIA
One of my dad's close friends is Jim Carry's first wife. Apparently he turned into kind of a d**k when he got famous (shock8ng, I know). I remember a decade or so again when their grown kid's band was trying to make a living with their music, she really want Jim to help them get bookings and stuff and he was all "they need to make it on their own". Then he got a new girlfriend who told him to help his kid out and he did. First wife is still salty about that.
33/33
1/33
Categories: Funny Funny Pictures Funny Celebs Funny Movies Funny television Wtf Celebs Movies Television
Tags: celebrities encounters wow funny lol dating relationships stories celebs unexpected lulz 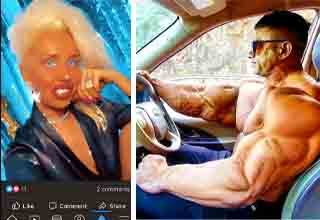 NEXT GALLERY 31 Times Instagram Failed When It Came To Reality