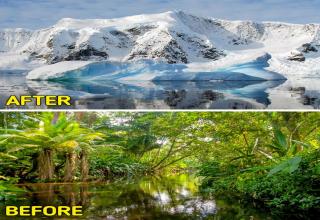 RELATED MEDIA
Antarctica’s tropical past. Antarctica is well known as the coldest and most remote continent in the world. So, it is truly unnatural to imagine it ever being a warm region with lush greenery, inhabited by birds, marine animals, and even dinosaurs. Yet, this is exactly what recent discoveries of fossils and tropical woods point at. Some of the fossilized remains collected on James Ross Island on the Antarctic Peninsula date back to 71 million years ago.
7/7
1/7
Categories: Wow
Tags: wow cool mysteries ancient science cool stuff 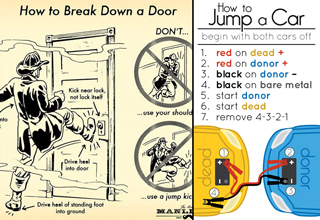 NEXT GALLERY 15 Tasks Everyone Should Know How to Do