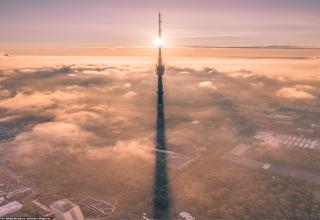 RELATED MEDIA
Russian snapper @poletaev.photo called this shot of Ostankino district in Moscow simply 'Low Fog In Moscow'. He explained patience was the key when capturing something so rare: 'Low fog sunrises are not so commonly seen in Moscow. I woke up around 3am and saw the fog outside my window, so I decided it was a good moment to fly my drone. The fog was very dense, so I didn’t even see the tower itself from my vantage point. But when I got my drone back, I saw this striking picture - a thin sky needle above the sea of fog, with a shadow that makes it endless. It was the best sunrise of that summer'
22/22
1/22
Categories: Wow
Tags: photos competition global wow wow stunning shocking 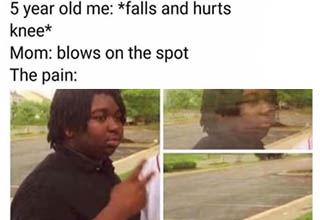 NEXT GALLERY 40 Fresh Memes to Scroll Through at Your Leisure