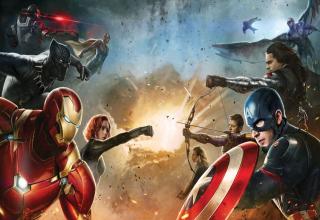 Even before the MCU kicked into high gear, moviegoers bemoaned the general lack of original ideas. It seemed like almost every movie had to be a sequel, a prequel, a spinoff, and so on.

Now that the MCU has made Disney richer than god, this has gotten even worse. It’s difficult to get moviegoers to check out a new franchise or new character without bringing in characters we already know. Arguably, Civil War was the worst example of this: Disney didn’t know if we’d turn up for a third solo Captain America movie, so they jangled an entire set of keys in front of us, hoping we’d turn up for that one big battle.

Other studios have gotten more desperate than ever, which is why we’re getting countless Avatar movies and Fantastic Beasts movies instead of more original sci-fi or fantasy franchises. Oh, and it’s why we can’t have a new Spider-Man movie without jamming in everything but the kitchen sink from the previous generations of these movies!
6/6
1/6
Categories: Ouch Facepalm Wow Pop Culture
Tags: marvel hom the mcu cinematic marvel movies universe filmmaking mcu the movie industry steven marvel movies suck spielberg martin scorcese avengers endgame captain america civil war spiderman way 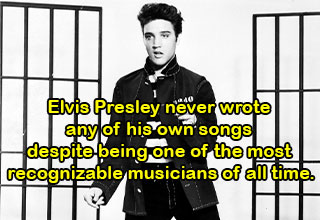 NEXT GALLERY 30 Fast Facts to Spin Your Head Around