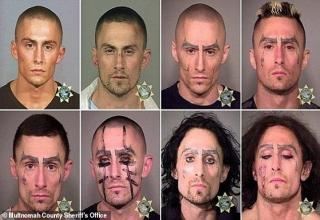 RELATED MEDIA
Matthew Joseph Medlin, a 36-year-old man from Portland Oregon, has spent the majority of his short life in and out of jail. Medlin is mostly known for this picture, which shows the progression of his mugshots over the years. The first mugshot dates back to 2002, when Medlin was 18-years-old and most recent if from 2016. Well, what if we told you the story didn't end there. That's right, Medlin has added another page to his story, another mugshot to his hall of criminal entropy. But before we show you, see step by step, how Matthew Medlin got here.
17/17
1/17
Categories: Facepalm
Tags: portland man criminal wow mugshots wtf cringe fail 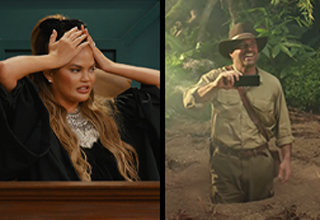 NEXT GALLERY 11 Reasons Why the 1.8 Billion Dollar Video App 'Quibi' Failed So Hard