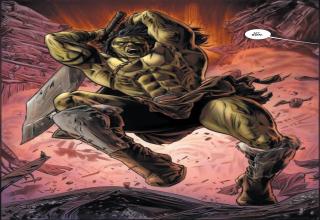 RELATED MEDIA
Skaar is the son of The Hulk in an alternate reality. He possesses powers similar to his father, but greater. His physical strength is so high, that he cracked the armor of the Juggernaut and sent him into the outer atmosphere with one punch, which is something that was considered impossible and that even his father failed to do. He has survived blasts from the power cosmic, and falls from outer space. His healing factor is superior to the likes of both Hulk and Wolverine.
15/15
1/15 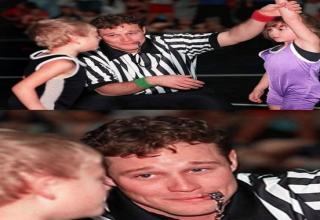 NEXT GALLERY You Should Be Working