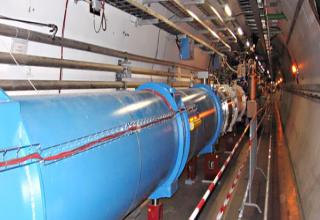 RELATED MEDIA
In March 2010, the LHC started smashing atoms together at mind boggling speeds. Nothing could possibly go wrong with that, right? Some scientists both fringe and legitimate were concerned that CERN might accidentally create a black hole and, you know, destroy the planet. The atom smashing is still going on, and scientists now believe they may have found the legendary Higgs Boson.
32/32
1/32 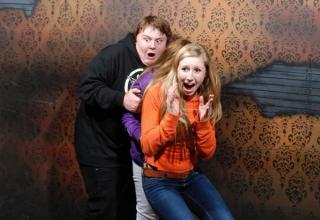