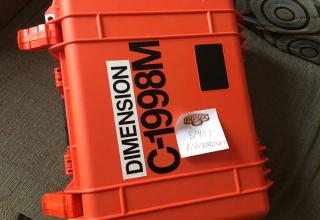 RELATED MEDIA
This auction is a real special one, as it's for an OFFICIAL McDonald's 64 oz. bottle of Szechuan sauce, brought back as a promotion for the newest season of Rick and Morty. TheDCD was one of the four people in the world to win one of these (besides series creator Justin Roiland), and it's being sold here to settle some bills and help out a couple of charities in the process. The auction includes a NEW, SEALED 64 oz. bottle of the special sauce (which isn't being made right now, so it's VERY rare), along with a special Rick and Morty inspired Pelican camera case, which houses the sauce. Both items are BRAND NEW, and there are only four of these made! (One in the hands of Roiland, one here and two to lucky winners.) I would've opened up the sauce to taste, but I'd rather someone else enjoy this and I give part of the money to a worthy cause. As you can see in the pics, this is the real deal, and my buddy @thedcd is the one who won it, as you can see from this Twitter post (pic of the official tweet included above). So you are getting the real deal, and as you can see, it is IN HAND. Both items will be included in packaging, and item will be fully insured upon shipment. And we will video the packaging process as well. Here's hoping it goes out to someone that loves the sauce! Reserve set at $3,100. ($3,000 plus covering that hefty eBay fee.)
5/5
1/5
Categories: Wow
Tags: rick morty szechuan mulan kilgore9012 sauce bid ebay 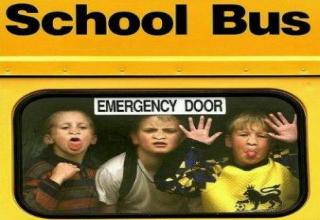 NEXT GALLERY It's Back To School time