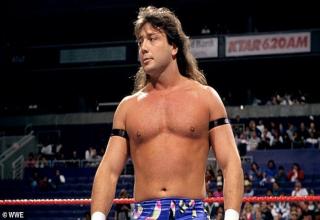 RELATED MEDIA
Marty Jannetty has seemingly admitted to killing a man in a very bizarre Facebook post, where he mentions, "making a man disappear". The 60-year-old former WWE star and member of "The Rockers" admits to being 13-years-old at the time his story takes places, placing the date of the murder in 1973. The Columbus Police Department in Georgia have told TMZ that they are seriously looking into it.
8/8
1/8
Categories: Wtf Facepalm
Tags: wwe facebook murder 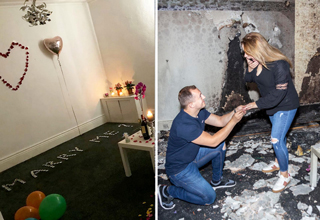