Eddie Murphy's bit about Bill Cosby calling him to say he shouldn't curse in his stand-up is one of the all-time best pic.twitter.com/hVaV2qBXeh 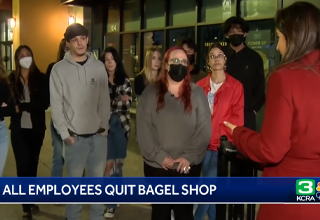