Top
Autoplay On
Next Video

Travis Scott makes his first public appearance since the tragic events of his Astroworld Festival in an interview with Charlamagne tha God.

Charlamagne: People say your music played a role in [the Astroworld tragedy]. You think your music is to blame?

Travis Scott: “One, I’m a man of God. That’s the first thing…” pic.twitter.com/i0EGoz7wqr

Travis Scott addresses satanic ritual conspiracy theories and people accusing him of encouraging violence at his concerts through his music pic.twitter.com/ZKLe8nRbDs 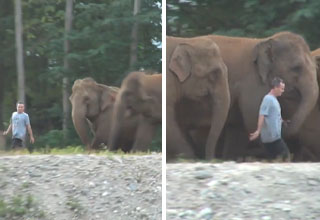