Top
Autoplay On
Next Video
And for a full breakdown on how these video production groups operate, check out this thread by internet sleuth, Ryan Broderick.

TL;DR a Belgian dog groomer took this from a Facebook page for a Vegas-based influencer named The Gooch, who works with the toilet food women. The dog groomer uploaded it to her personal TikTok. It then hit TikTok's FYP. Then it was uploaded to Twitter where it went viral again. https://t.co/G3iLgybyQg 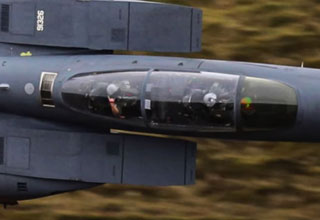