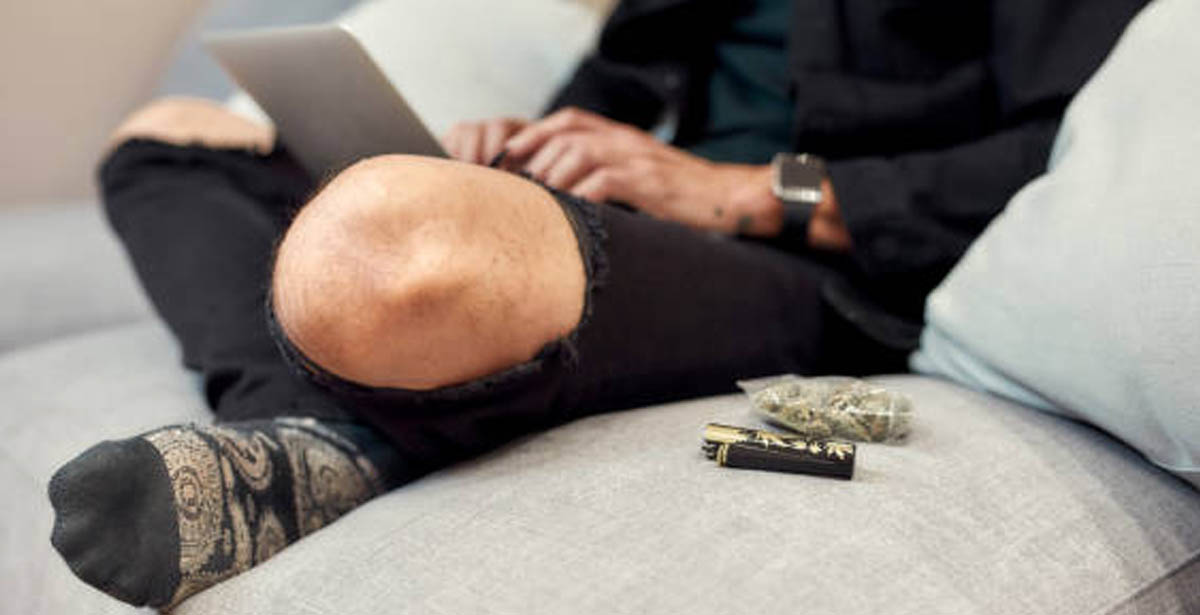 When it comes to spending a lazy day at home, it may not surprise you to learn that Ebaum's editor such as myself would choose "smoking fat bowls of weed and watching movies" in my Top 5. The movies I'm talking about would be referred to as 'stoner movies' because, frankly, that's exactly what the f**k they are.

What even constitutes a 'stoner movie' though?

Well Timmy, I'm glad you asked! Broadly speaking stoner flicks are defined as movies that are usually either very much about drugs and drug culture, particularly weed, though in some cases they may just be the movie equivalent of Funyuns - just way, way more enjoyable when you're smoking weed.

The general vibe is gonna be pretty laid-back/funny and some actors like Seth Rogen and James Franco (or, if you're older, Cheech and Chong) have actually starred in so many different versions of these films that their mere presence on screen - especially together - is a pretty good indicator you're in for a weed-y good time.

For the purpose of this particular list, we decided to make a few ground rules for clarity and brevity:

1) These are all comedies. When you're riding Puff the Magic Dragon, you really don't wanna harsh the mellow by watching some depressing s**t. You've got the giggles anyway, so put it to use!

2) They have to be about weed specifically, or at least incorporate stoner culture and partaking in the cheeba as major thematic elements.

3) They are widely mentioned among the best stoner movies of all time. As funny as that 2-hour YouTube video your sketchy cousin forwarded you might be, we're only admitting true classics in here.

Alright, let's get to it in no REAL particular order other than where I felt like placing them. Can you tell I really "did my research" for this article?

Plot Synopsis: A thirty-something professional video games tester is forced to move in with his grandmother and her roommates while trying to develop his own video game at night. Oh, and all the old ladies drink weed tea, and one of them bangs Nick Swardson.

Where to watch: Sadly, this one's only streaming via Spectrum on Demand or IMDB TV, which is an add-on to Prime video. It is available to rent/buy from pretty much everywhere though - an option that's available for all the movies below.

Plot Synopsis: Method Man and Redman star as two stoners who end up at Harvard after acing their entrance exams, thanks to help from a dead friend whose ashes were in the soil of the weed both rappers smoked before starting the test.

Where to watch: This stoner classic is available to stream on Amazon's Prime Video, Starz, and DirectTV.

Plot Synopsis: A regular office schlub (Rogen) and his weed dealer/friend (Franco) accidentally witness a murder and get chased all over town after leaving behind a joint packed with super rare cannabis called Pineapple Express at the murder scene. Side note: since the film came out, 'Pineapple Express' has become an extremely common name for whatever actual strain your movie-loving dealer is selling that day.

Where to watch: Rejoice! This fine work of cinematic chronic is available to stream on Netflix - you know, the one we ALL actually have!

Where to watch: If you don't mind an ad or two (or springing for truly ad-free), you can catch this one on Hulu.

Where to watch: Amazon Prime Video

Plot Synopsis: Two best friend beta-males head out to get baked and grab some tasty, tasty sliders. Sadly for them, what should have been a simple journey takes all kinds of unexpected twists with zany adventures at every turn. Worth watching for the Neil Patrick Harris cameo alone, but the rest of it is pretty great too.

Where to watch: Rent/buy only, sadly.

Plot Synopsis: Back in 2012, a LOT of grown-a** adults were convinced the world would end in December, so naturally Hollywood responded by feeding the paranoia! Thankfully, this apocalypse film is actually pretty great and stars some of the era's biggest comedy names as drugged-up versions of 'themselves' in a world where the rapture has taken all the good souls and everything's gone to s**t for those left behind. Also, Channing Tatum has a cameo people are still talking about to this day.

Where to watch: Catch it before the world ends on Starz.

Plot Synopsis: Aging stoner/hippie 'The Dude' (played to perfection by Bridges) lives a blissful life of doing not much of anything and drinking White Russians all day until some thugs break into his spot and pee on his rug. The plot doesn't make a TON of sense when you're high, but it also doesn't when you're sober, so just spark one up before you hit play.

Where to watch: Abide by El Duderino and watch it on Showtime, Fubo, or Peacock (with ads).

Plot Synopsis: I'll be honest I have literally NEVER seen this movie sober enough to remember much, so this is heavily summarized from the film's Wiki article: Two stoners/weed dealers learn that a comic based on their likeness is being adapted into a movie and set out cross-country to either tank the release or get some royalties. Along the way, they get involved with some environmental activists and diamond thieves.

Where to watch: HBO Max is where Chronic attacks!

Plot Synopsis: A group of ne'er-do-well friends find themselves planning a heist on a lab studying marijuana, planning to sell the drugs in order to raise money for one of their crew's bail.

Where to watch: Catch Dave Chappelle as Sir-Smoke-a-Lot on Showtime or FuboTV.

Plot Synopsis: From the mind of Seth MacFarlane, creator of Family Guy, comes this raucous, ganja-packed film about a kid who wishes upon a shooting star that his teddy bear was real and gets his wish. He and the bear stay best buds doing all kinds of rowdy bro things and smoking TONS of weed before the now-adult guy (Wahlberg) starts to realize that it's time to grow up.

Where to watch:  HBO Max

Plot Synopsis: Between making some of the illest music of the era, Ice Cube found time to star in this hood classic about all the crazy characters within one neighborhood. This film also launched Chris Tucker as a bonafide star to watch. There are so, so many great quotes, and of course, lots of time spent smoking reefer on the stoop.

Where to watch: Damn, HBO Max is killin' the game right now with yet another classic in their library!

Plot Synopsis: After an epic night of getting stoned (which they inexplicably call "shibbying"), two lovable losers wake up to find that they've lost their car, gotten a pair of truly idiotic tattoos, and possibly become embroiled in an alien invasion. It's like a very, VERY dumb precursor to The Hangover and you should absolutely be baked beyond recognition before you watch.

Where to watch: This one's on FuboTV, which means you'll probably just have to rent or buy (or pirate it, but you didn't hear that from us).

Plot Synopsis: Two stoners, played by 70s counterculture comedians Cheech Marin and Tommy Chong, have a series of increasingly insane misadventures while trying to find some weed and win a Battle of the Bands contest. This is quite possibly the true OG stoner flick, serving to inspire countless references which can be spotted throughout the other films on this list.

Where to watch: Amazon Prime Video, and Paramount.

Plot Synopsis: Alright, alright, alright. The last day of high school in 1976 means lots of beer, plenty of hot girls, hazing (because it's the 70s and no one gave a s**t), and of course a whooooooooole lotta weed. Seriously, don't skip this one, it's quite possibly THE stoner movie.

Where to watch: Stream it on Showtime or FuboTV, or buy/rent if you have to, but this one is on EVERY possible list of this type so watch it. 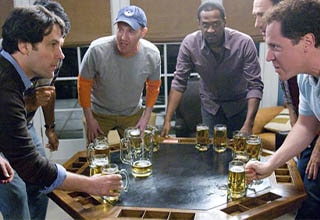