Imagine being such a bad person that you can't even handle the headstone of a 4 year old.

A family full of Karens had complained to the Malvern Town Council that the headstone was not “in keeping” with the rest of the cemetery. Who does that? Corbett-Weeks says the stone was then removed without her knowledge or consent and she is demanding that it be reinstated. Which seems pretty messed up. 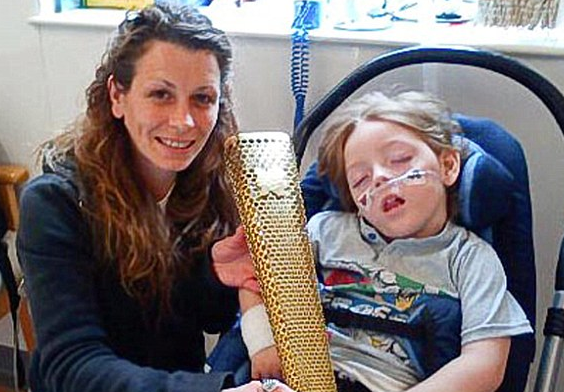 “We have a conformity of shapes in our lawn cemetery. We were contacted by people who objected to the shape,” a Malvern Town Council spokesman explained to BBC. “The longer it stayed up, the harder the process would have been.

“It was a very difficult decision to remove it but one we had to make straight away,” the spokesman said.

The council added that the complaint was not so much about the shape of the headstone as it was about following protocol. 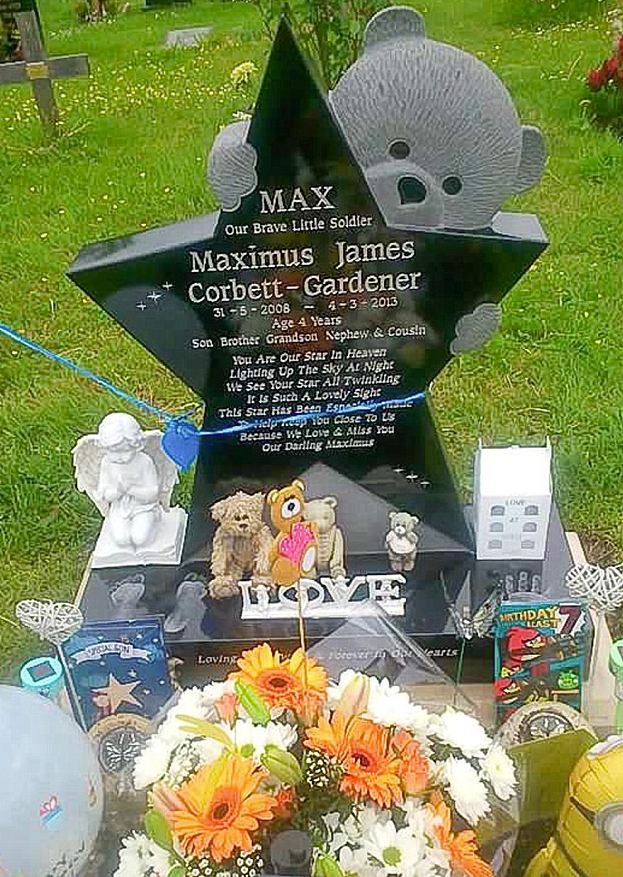 ‘It wasn’t necessarily an objection to the shape but why we appeared to be applying one rule to one family and other rules to another,” the spokesman continued. “The stonemason in this situation did not have permission to put the stone up – and the stone is not in keeping with the graves in that area.

Jo Corbett-Weeks, Mother of Max, saved up almost $5,000 to design a specially-made headstone featuring a teddy bear holding a star inscribed with a tribute to her son, the Daily Mail reports. Just to have some triggered jerks want the graveyard's aesthetic to be more pleasing. 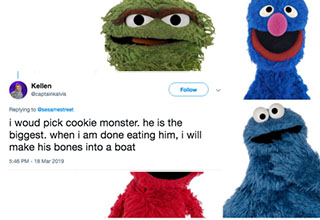