Robbie Gould helped his team defeat the Green Bay Packers with a last second field goal, and advance to the NFC Championship Game.

For the win!!! On to the next! pic.twitter.com/rd2oJ24fpi

Apparently there was no hesitation on the side of Gould once the 49ers were in field goal range. After all, he had been practicing during player introductions before the game had started.

Robbie Gould does not care about your player introductions pic.twitter.com/xL2wKFBACF

It's safe to say he doesn't give a flying f*ck about your player intros. Dude has one job to do. But what's the limit to which Robbie Gould will practice?

Surely when the cheerleaders are on the field performing, he'll take a break. Lol wrong.

Before he was warming up during Packers intros, he was doing this against the Cowboys

Hey can we blame him? He just ended Aaron Rodgers' season (possibly career), and he's heading to the NFC Championship Game.

If Robbie Gould were on my team, I'd let him kick field goals at my grandma's funeral for all I care. The guy has ice in his veins. 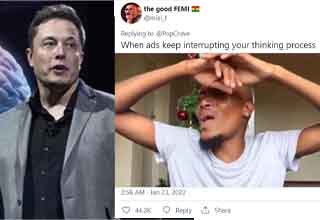