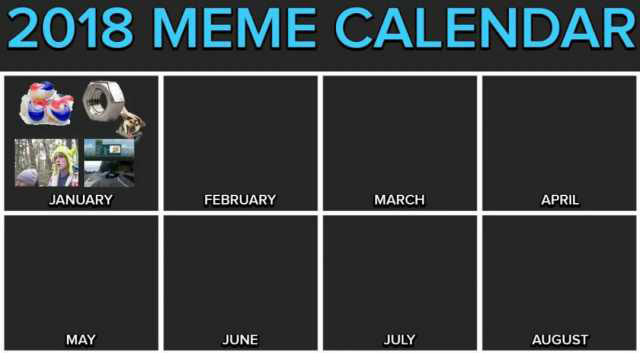 Today is February 1st, 2018 and so far this year we have seen some pretty solid memes. It's been a flurry this past month, with a number of crazy stories and viral memes, you'd wouldn't be alone if you thought it was all a little too much to handle. From eating laundry detergent to suicide forest videos a lot has happened. So here are the best memes from month 1 of 2018. 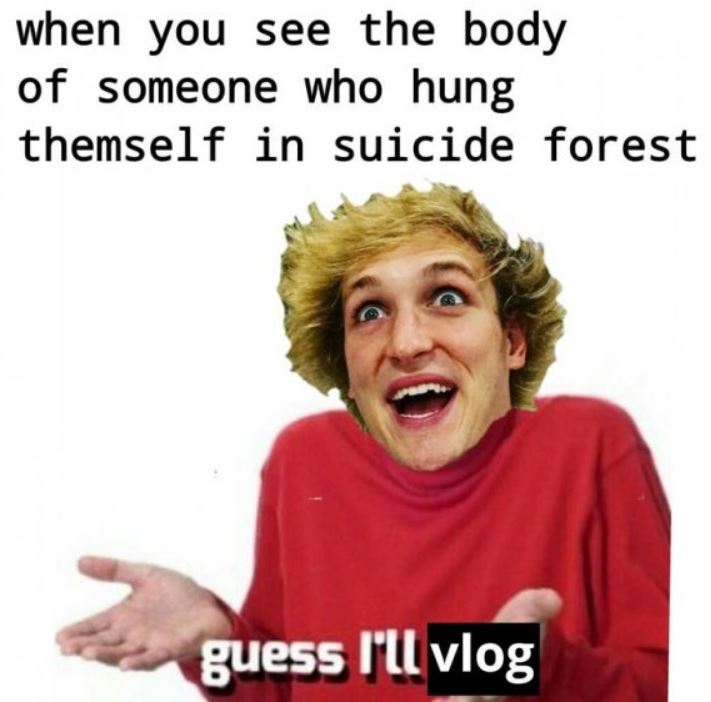 Logan Paul started the new year off right but uploading a vlog of himself and his cronies walking through Japan's suicide forest, where they came upon an actual dead guy (go figure) and later uploaded it to his YouTube channel. Since the videos release Logan has mostly stayed off social media but we can expect him back to his old ways sooner than later. 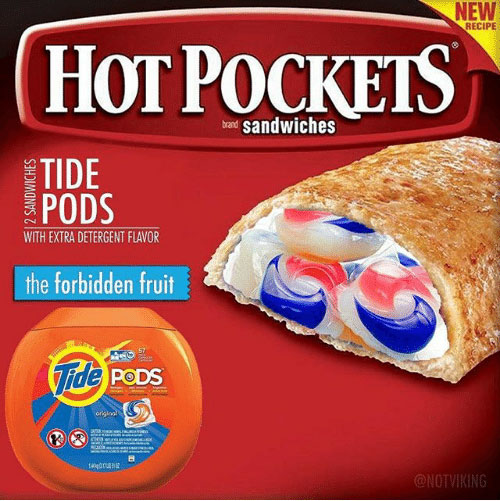 Eating Tide PODS took the Internet by storm this month as kids (on purpose) and old people (by mistake) consumed more Tide PODS than a Hilton Hotel after spring break. The meme began as a light-hearted twist on the age-old "drinking bleach' meme but soon spun out of control. People began dabbing them and ultimate, the Tide POD challenge was born.

Ugandan Knuckles is a much more niche meme and for those unfamiliar, with the game VRChat it may seem stupid, but if you ask someone in the know they will gladly 'show you de wae'. Knuckles was created as a game avatar in VR Chat, which soon took the game by storm as everyone brigaded the game with their Ugandan accents and desire to find 'The Queen". 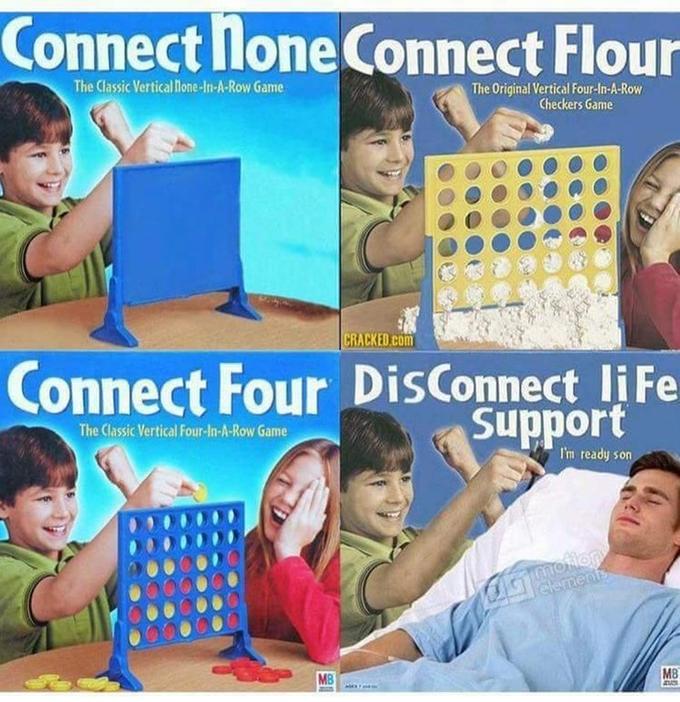 The connect four meme comes from the real-life tabletop game where players try to 'connect four' before their opponent. The meme is absurdist by nature and urges people to photoshop a ridiculous version of the original game. A silly and easy to associate meme with little real-life context other than to be absurd.

5. Somebody Toucha My Spaghet

Somebody Toucha My Spaget comes from the 1939 cartoon, The Three Bears, which is a retelling of the old story, Goldilocks, and The Three Bears, yet instead, this version features a family of bears with thick Italian accents and instead of an unwanted visitor eating their porridge, it's spaghetti. 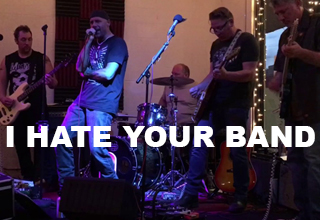 NEXT ARTICLE I Hate Your Band - Vol. 2 - Scattered Sunn