"The Line" or "Neom" is the name of the revolutionary new city being proposed in Saudi Arabia. The city will stretch 75 miles across the desert and be 500m tall and 200m wide. Everything a normal city would have, homes, businesses, and parks will all be stacked along the 75-mile span.

The plan claims people will be able to travel the length of The Line in  20 minutes. Everything they need will be within walking distance connected with walking paths and tunnels. The outside will be lined with mirrored panels to reflect the hot temperatures of the desert. 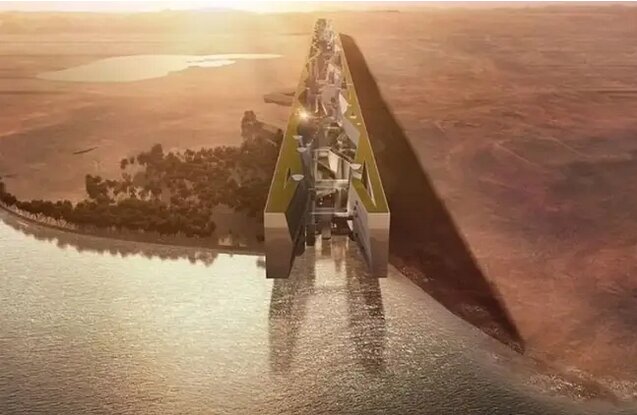 Prince Mohammed Bin Salman claims the city will run on 100 percent renewable energy with no cars or carbon emissions at all. His plan is to begin construction by 2030, however, many have warned him it will take many more years than that.

In a statement, the prince said, "We cannot ignore the livability and environmental crises facing our world’s cities, and NEOM is at the forefront of delivering new and imaginative solutions to address these issues."

"The city's vertically layered communities will challenge the traditional flat, horizontal cities. The designs of The Line embody how urban communities will be in the future in an environment free from roads, cars and emissions." 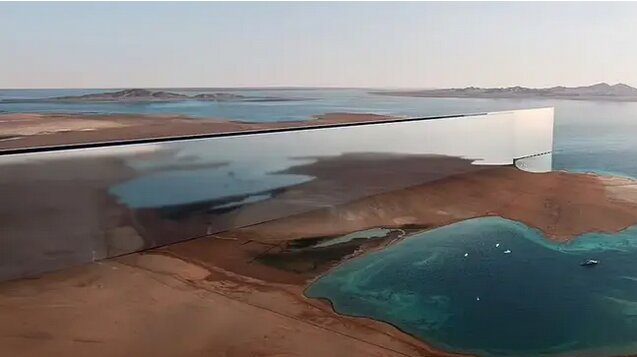 While their consideration for the Earth is coming from a good place, many people have concerns that this project may displace people from the area, causing more harm than good.

The activist Alya al-Huwaiti said about the construction plans, "He [Salman] will do anything to pretend he’s turning Saudi Arabia into a civilized country. But it’s not true, because a civilized country wouldn’t have all these prisoners, and kill people or force them to be displaced."

While their claims are magnificent, it remains to be seen if they have public support for these plans and if they will move willingly into this new city. 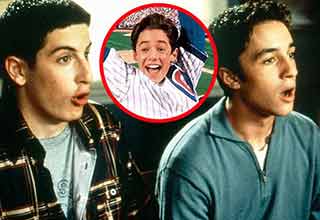