It's a well-known (hopefully) fact that every human farts. Sorry to all the dudes in new relationships. Your girl farts. And if she hasn't broken wind in front of you yet, don't worry that day is coming. But what makes our gas so overtly atrocious smelling? Like the really bad farts. The ones that could clear a room. We've got you covered. 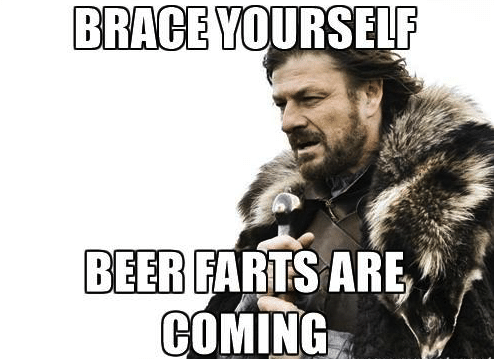 The answer is fairly simple, and it's one word. Sulfur. Whether you're eating healthy or drinking the dankest IPA, a lot of really delicious stuff contains Hydrogen Sulfide (sulfur.)

From beans to broccoli, some of the healthiest foods are going to create the nastiest gas. 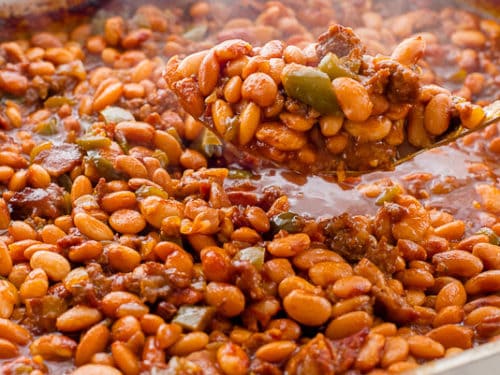 So it only makes sense that beers containing multitudes of active yeast and sugars make us bloated. This bloating in the intestinal tract leads to us having to release the gas. Obviously heavier/darker beers containing more yeast and more sugar are going to create the smellier farts.

According to Men's Health some carbs from alcohol can go undigested and actually start to fermenting in your colon. This also causes thoses seafood buffet farts. 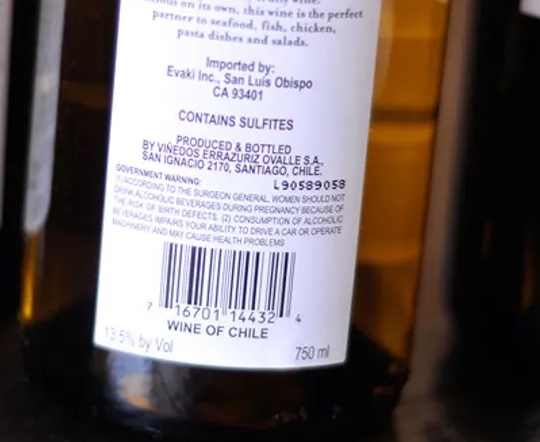 So just remember when you come back home after a night of heavy drinking, that hydrogen sulfide is the reason that your farts smell like crab meat, or rotten eggs. 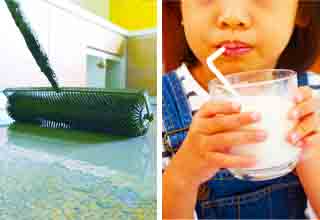