The only American who was off of the planet on September 11th, 2001 was Astronaut Frank Culbertson, who was aboard the International Space Station with two Russian cosmonauts. As the attacks on September 11, 2001, took place, they were approximately 250 miles (400 km) above Earth at the time on the ISS.

In the video, Culbterson describes what he saw during the attacks.
"I raced around and found a video camera and a window facing in the right direction," he said.

"The weather was perfectly clear that day. I could easily see New York City - a big black column of smoke coming out of the city, and as I zoomed in with the video camera, I could see this big grey blob enveloping southern Manhattan," the astronaut continued, adding: "What we were seeing was the second tower coming down."

Culbertson was reporting on what he could see to Mission Control at the time. "We can see New York City, and the smoke from the fires," he describes.

"Our prayers and thoughts go out to all the people there and everywhere else. Here I'm looking up and down the East Coast to see if I can see anything else," the astronaut continues, adding: "I just want the folks in New York to know that their city still looks very beautiful from space."

The events of September 11, 2001, were a national tragedy that caused a shocking number of fatalities and profound cultural change in the United States. Every year, we take a moment to reflect. 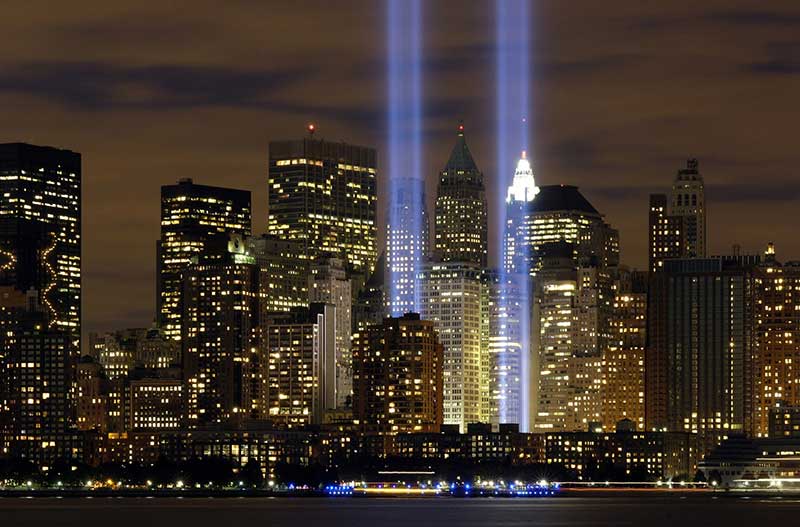 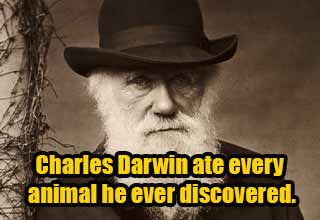