Elon Musk has been having quite the summer. From saving children halfway around the world to threatening to take Tesla private, Musk has been doing it all. And well, summer isn't over yet kids.

Grimes, Elon's artist girlfriend supposedly invited Azealia to LA for a collaboration but what ensued thereafter was anything but a productive weekend in the studio. Banks claims Elon went on a 3-day acid bender where he started tweeting crazy shit about selling Tesla booty shorts and threatening to take Tesla private at 420 dollars a share, which would make the company approximately worth 69 billion dollars. A side note, the three Tesla cars currently on market are the model 3, the model X and the model S. In order that's S 3 X. 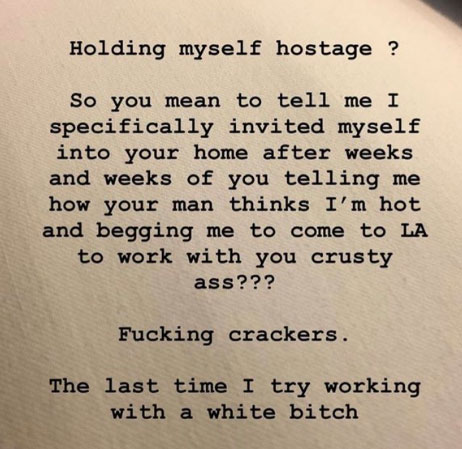 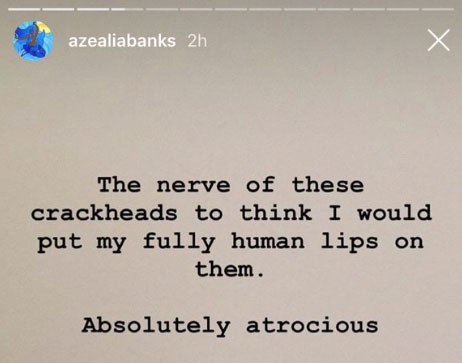 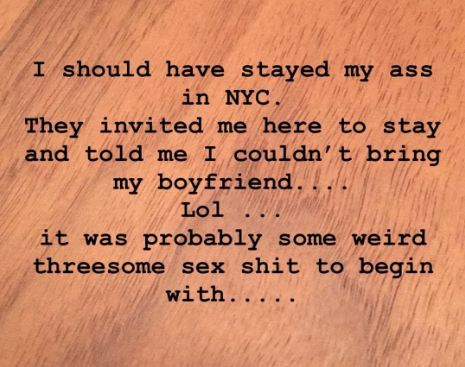 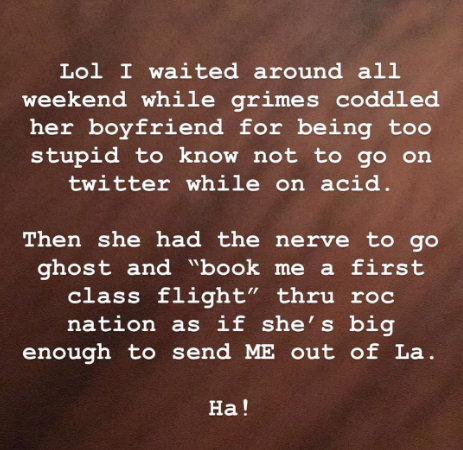 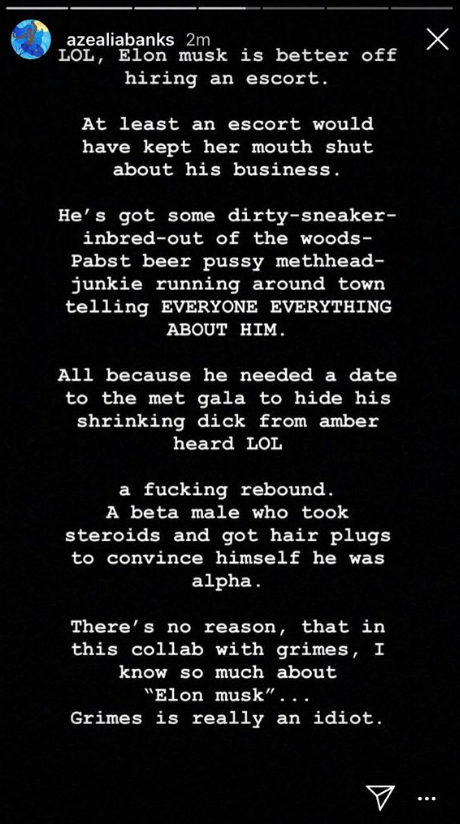 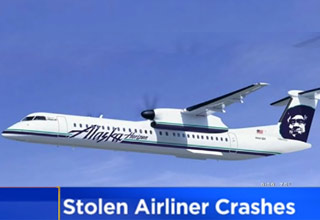