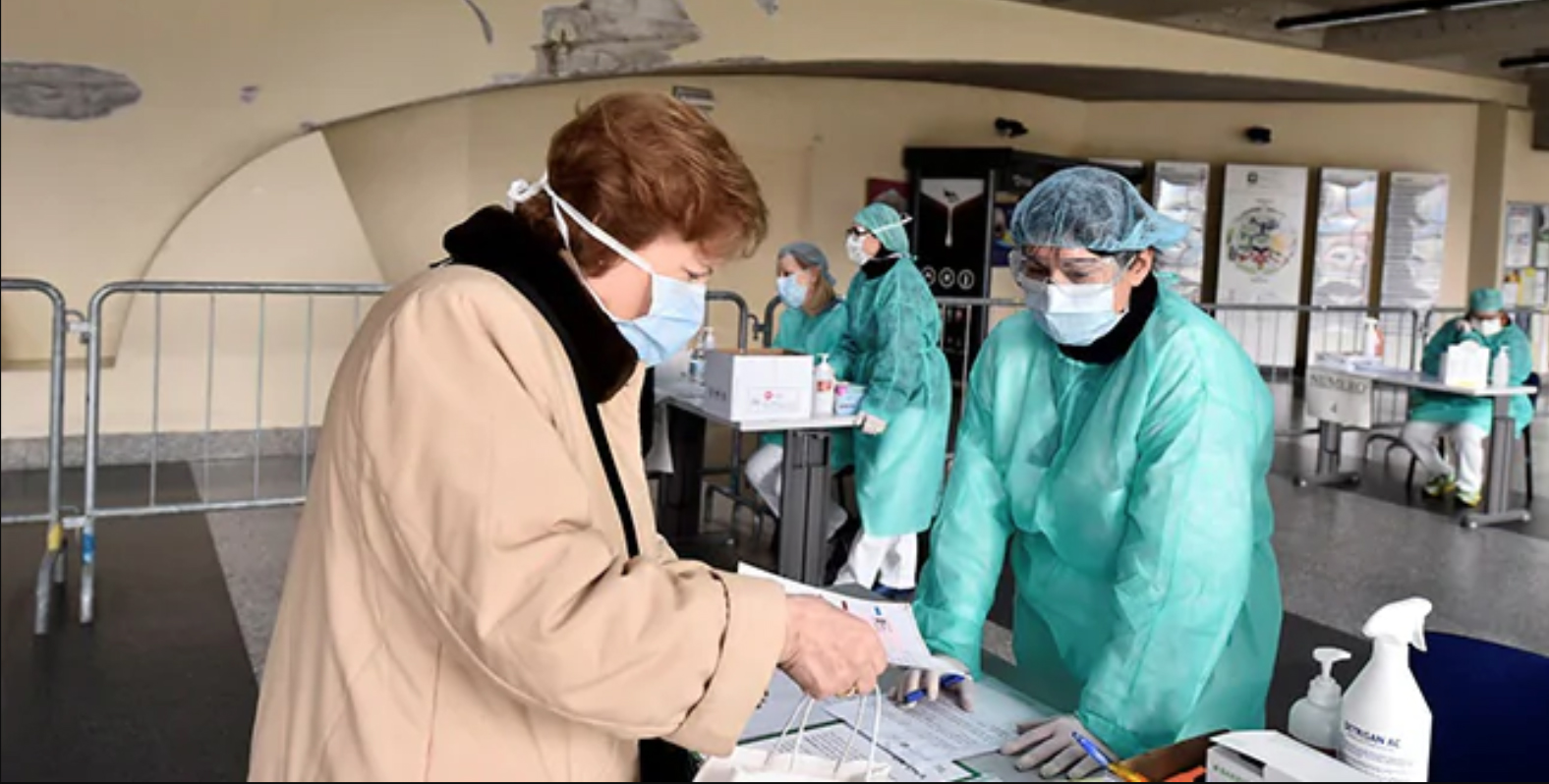 Sometimes life throws you a curve ball, like the Spanish flu, which infected 500 million worldwide people between 1918-1920. Then sometimes life picks up the ball again and chucks it right at your head, infecting you with coronavirus when you're 101 years old.

But if you're lucky, or possibly superhuman, you survive both pandemics and live to tell about it. That's what happened this month to a 101 year-old Italian man known only as "Mr. P."

Mr. P was born in Italy in 1919, in the middle of the Spanish flu. That outbreak, which remains the deadliest pandemic of the 20th century, caused over 17 million deaths around the world, 600,000 of which were in Italy. 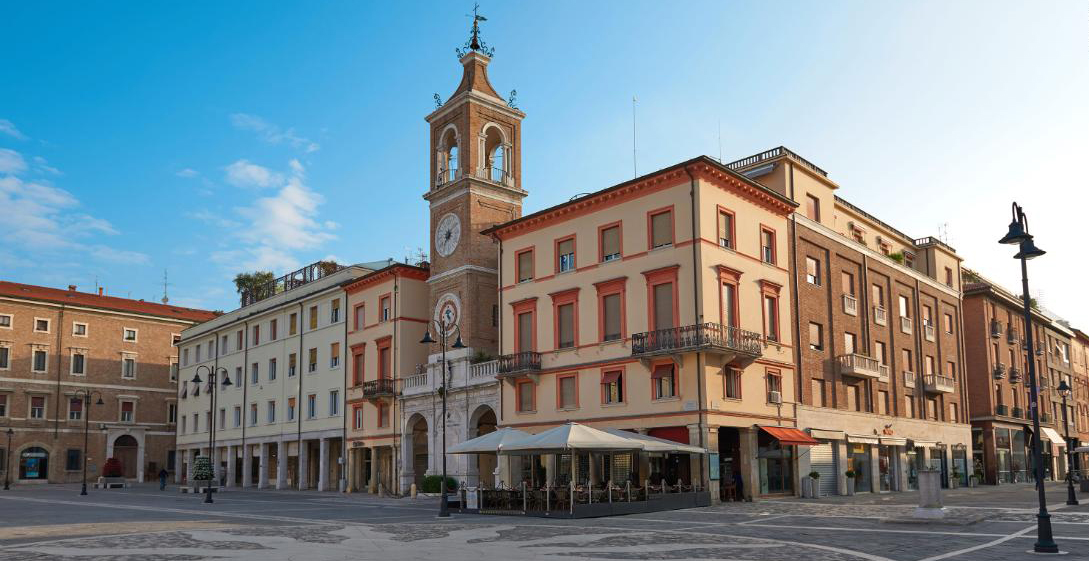 While Mr. P survived the Spanish flu unscathed—and would continue through the wars and tragedies that have defined the past century—he's also lived long enough to see atrocities like Segways, gender reveal stunts, and Tide Pod dabs.

Then, in the ripe age of 101, he caught the coronavirus.

However, he survived that too, and this week was discharged from a hospital in his hometown of Rimini, which is in an Italian province that was pretty heavily hit by the virus.

When you remember that the COVID-19 fatality rate for people 65 and older is the highest of all age groups (at 2.7%), it seems like Mr. P is more than just lucky.

Gloria Lisi, a local politician, described the situation to Italian news outlets as such:

"At 101 years, he lived almost entirely through the past century...He has seen everything: war, hunger, pain, progress, crisis and resurrections. And then at the age of over 100 years, fate brought him this new challenge, invisible and terrible at the same time.”

Or, to put it more bluntly, Mr. P swerved death better than a Final Destination character.

Hopefully this nice old Italian man can live the rest of his days in peace. Or maybe he'll continue one-upping the rest of us, who knows. 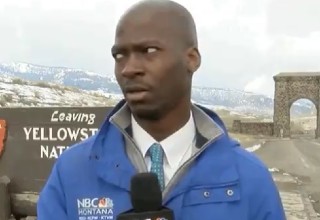