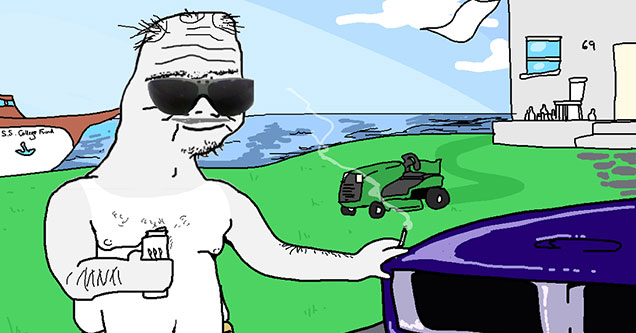 Being a Boomer is more than just being old, it's a vibe. How will you know if you've met boomer? It's simple, a boomer is someone who is capable of seeing nuance and is easily angered.

Boomers are quick to deny climate change, and will always reassure you that there are only two genders, but the one thing a boomer will not do is take a damn joke. Seriously, boomers are the worst and they have finally had enough.

This right here is the classic example of a Boomer post. Someone making wild statements that frame themselves as the victim of some non-existent issue and then crying wolf when they are called out. But what makes this case special is Bob Lonsberry used to be a radio host but was fired after he referred to the first black mayor of Rochester NY, as a "monkey".

The "boomer is the new n-word" guy got suspended from his radio gig in 2003 because he called the first black mayor of Rochester, NY a "monkey" and an "orangutan" pic.twitter.com/ulpiJ6hsXI

Now that's what we call some big boomer energy. The Internet which is mostly Millennials and Generation Z have finally had enough of these god-damn boomers and their awful posts. So welcome to the meme war, boomers are you ready? 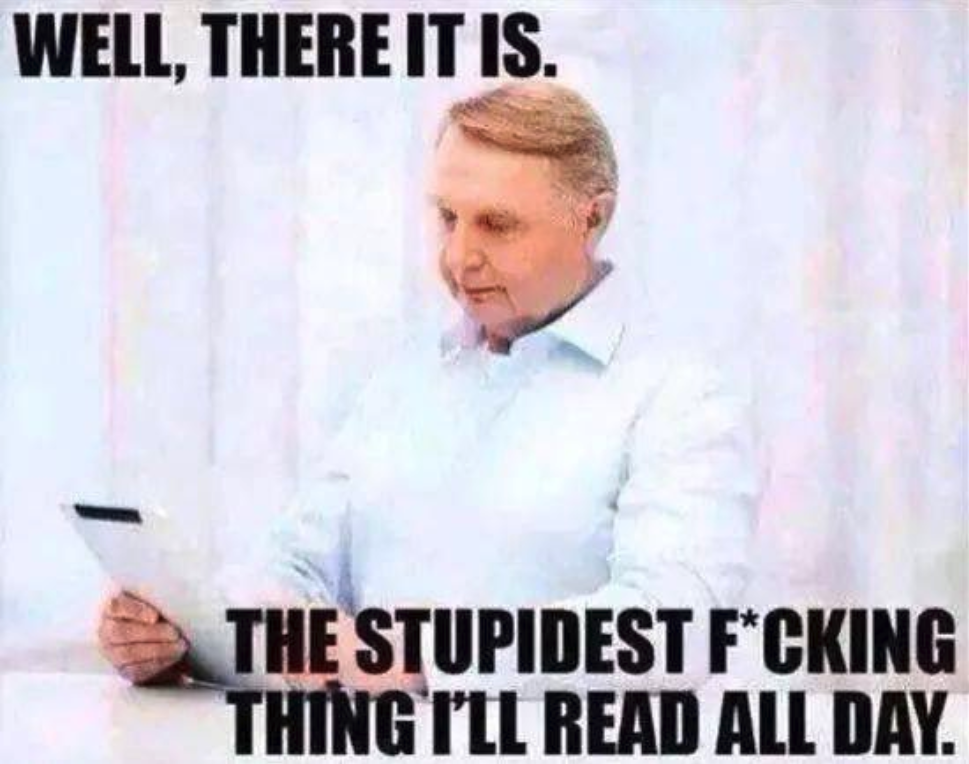 if you’re a non-black person rapping a song, just replace the n-word with the word boomer 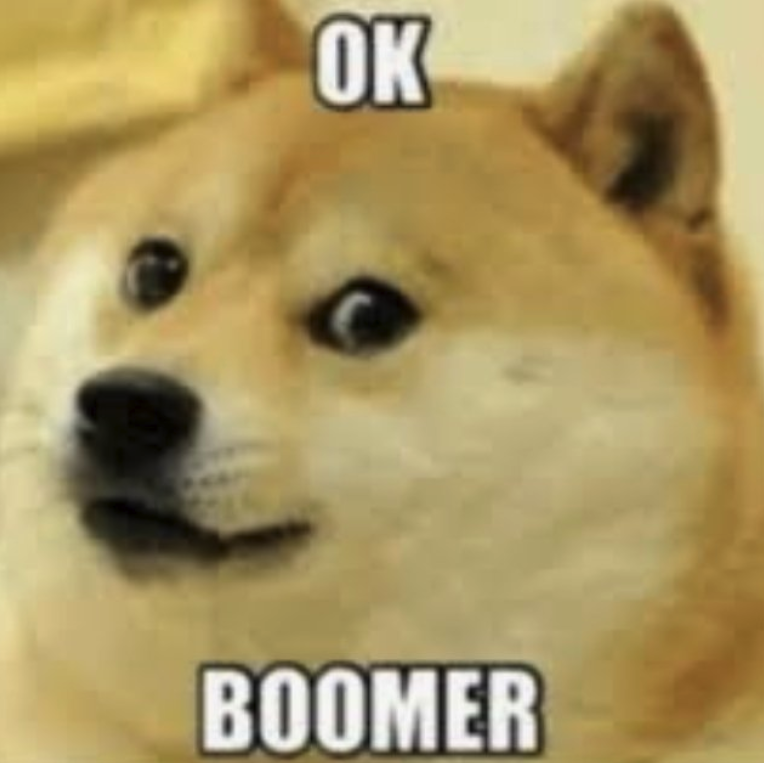 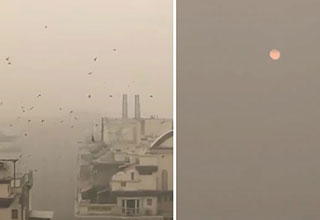