Brendan Fraser has seen a meteoric rise after returning to the silver screen for an Oscar-worthy performance in The Whale. To be fair it's not as is if he totally stopped working like some people believe. But after the summer of 2003 things were just...different.

As GQ reported back in 2018, Fraser revealed a truly disturbing incident that happened at a Hollywood Foreign Press Association luncheon at the Beverly Hills Hotel. That day in 2003 as Fraser was leaving, former HFPA president Philip Berk stopped the actor. In a room full of people, Berk put out his hand as if to shake Fraser's, but instead reached around, grabbed Fraser's ass cheek, then stuck a finger near his taint and began wiggling.

Fraser froze. Eventually he was able to remove Berk's hand. Fraser was quoted saying "I felt like a little kid... I thought I was going to cry." Berk has never once admitted to any wrong-doing, and has stated, "Mr. Fraser's version is a total fabrication.”

After that, Fraser stayed out of the public eye. Away from the spotlight. The actor continued working on projects, but fell into a depression which included blaming himself for what happened. 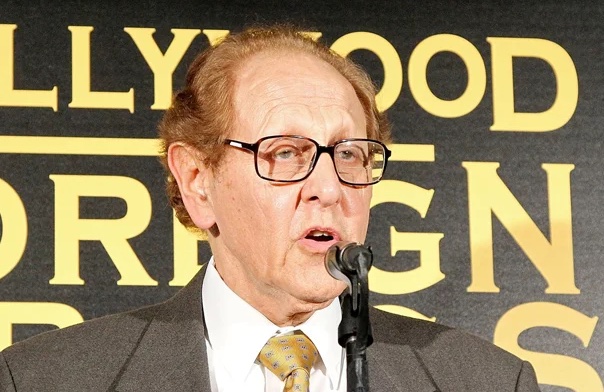 Berk has since been expelled from the HFPA after referring to Black Lives Matter as a "racist hate movement." So that's the kind of person we're dealing with.

In a follow-up interview with GQ, Fraser emphasized, "It’s because of the history that I have with them. And my mother didn’t raise a hypocrite. You can call me a lot of things, but not that.”

The Whale is scheduled to be released December 9th of this year. 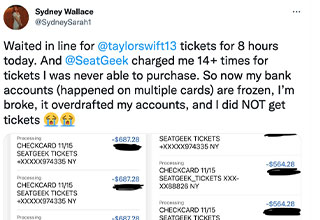 NEXT ARTICLE Someone Waited 8 Hours in the Taylor Swift Queue, Didn’t Get Tickets but Got Charged 14 Times