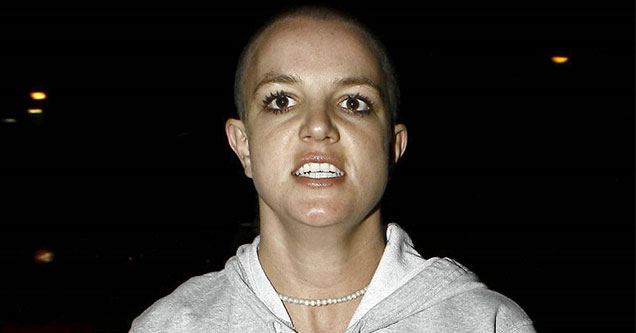 Yesterday it was wealth redistribution and today it's breaking world records. Britney Spears thinks she's the fastest person in the world, no seriously, she does.

The Queen of Communion, posted the below Instagram post, bragging that she ran a 100m dash in just 5.97 seconds. A whole 4 seconds faster than the world record, set by Usain Bolt in 2009, which is 9.58. 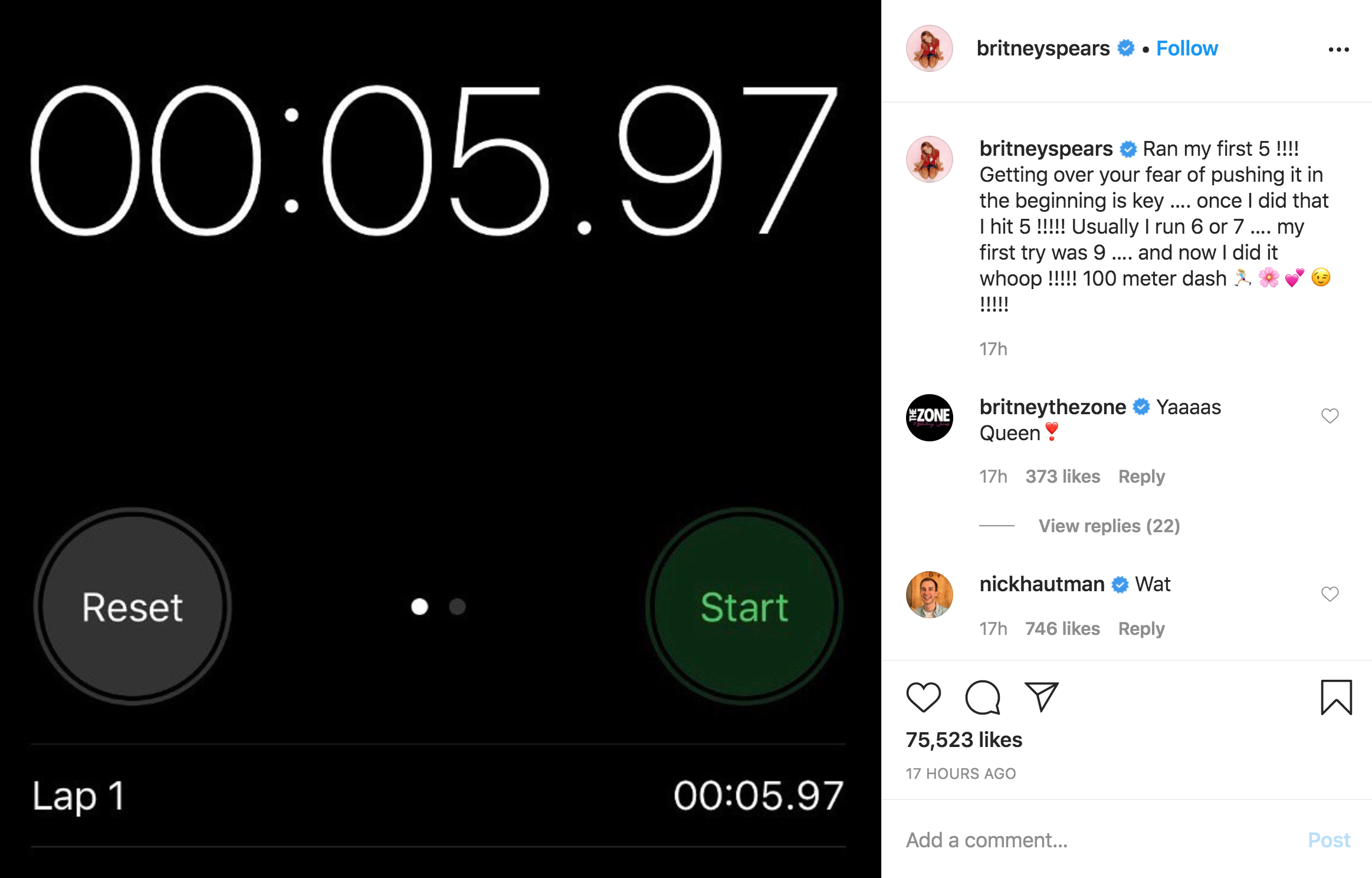 And here is Usain Bolt, the fastest man in the world running a real 100m dash in a pathetic 9.58 seconds. Should we tell him? Because those are some rookie numbers right there.

But hey, what did we expect from good ole Brit, after she professed her love of Communism. I guess we didn't think she'd break the 100m dash world record.

Britney Spears has been in isolation for 3 days and claims to have beaten Usain Bolts 100 meter sprint record by 4 seconds pic.twitter.com/Sp5AnWxIUB 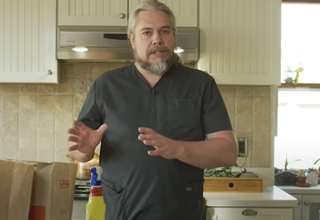