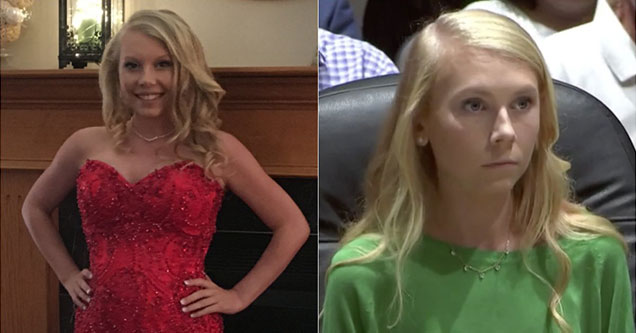 That's right, 20-year-old Skylar Brooke Richardson, who last week stood trial in a case where she stood accused of murdering and burying her newborn child in her own backyard, days after her prom, has been found not guilty on three counts of aggravated murder, involuntary manslaughter and child endangerment charges. Though the court did find her guilty on one count of 'corpse abuse', claiming that when she buried her daughter in the yard she was already dead.

Corpse abuse you say, hmm sounds odd, i wonder what kind of sentence that hold? We'll, exactly seven days according to the Warren County courts. And the kicker is that since Skylar Brooke Richardson had already served seven days in jail while awaiting her trial she was free to go, without having to serve further jail time.

Now, the jury found her innocent on the charges of aggravated murder, involuntary manslaughter and child endangerment, as they could not determine the state of the child upon birth and at when it was buried, so to say this is a cut and dry case isn't entirely true, but it does seem odd. Odd that someone who sent the messages Brooke sent would just be sent back out into the world, without having further examination or care seems less than ideal, but hey were no jury or court, so what do we know.

Cyntoia Brown was sentenced to life at 16 years old for killing a man who bought her literally as a sex slave.She ended up serving 15 years.
At 17 years old Brooke Skylar Richardson buried her new born baby she didnt want.She was just found NOT GUILTY of murder.
USA land of free pic.twitter.com/RL3a7bB7pg

White privilege at its FINEST!!!! Yuck

Brooke Skylar Richardson should be in jail!!!!! https://t.co/OvlW8oRacW 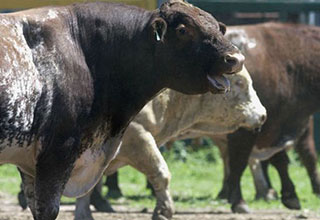