It's not every day you read about restaurants refusing to serve minors, but that's just what Red Roosters Burgers & Brews in Garden Valley California has done, and no it's not because they hate children.

Now, what would make a restaurant do something like this? Well to their credit, they did include their receipts, a long laundry list of infractions, and sins committed by the local "kiddos" to show they aren't some stuck-up burger joint, but instead are the victims of, out of control pubescent teens. 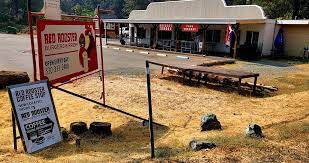 The Facebook post which the restaurant posted that has since gone viral lists the many sins local kids have committed.

* Marijuana being smoked in the bathroom

* Condom found in the bathroom

* Skateboarding on the patio after being asked not to

* Selling e-cigarettes etc. in the parking lot to each other

* Ketchup and mustard being squirted into the opposite bottles and into masks and other places, then strewn around the dining area.

* Coins thrown across the room

* Fries thrown at our employees

* Candy stuck to our ceilings

* Ketchup squirted on the walls and TV

* Stealing soda from the fridge and fountain

* Feet on the tables

* Overall disrespect for the restaurant

It sounds like this place was pretty cool for a time, but with all the great things in life, the adults have to ruin all the fun. If you grew up in a small town, or medium-sized town, you surely had a local spot like this where you go into some questionable shit. Lord knows I have. 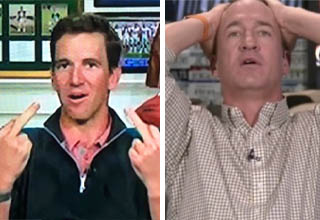