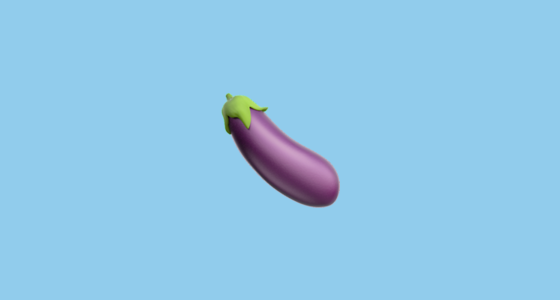 A 28-year-old man from Hemet, California can finally take a sigh of relief after having his member measured by the world record authority earlier this week. Daniel, who has asked to have his identity withheld from the story, for reasons we have trouble believing, has taken the title of world's longest penis from the previous holder, Roberto Esquivel Cabrera, who set the record with a measurement of 18.9 inches (48.1 cm) back in 2015.

Daniel's measurement came in at an astounding 19.1 inches when fully erect and was an achievement he never believed possible. Daniel was quoted by journalists saying, " in my younger days, I had a fairly average penis. It wasn’t particularly short, but it was definitely not as long as it is now.” He also went on to talk about his difficulty finding and keeping a girlfriend, which quite honestly we also find hard to believe.

So in honor of the new world record holder, here are a few things that are as big as the world's biggest penis. 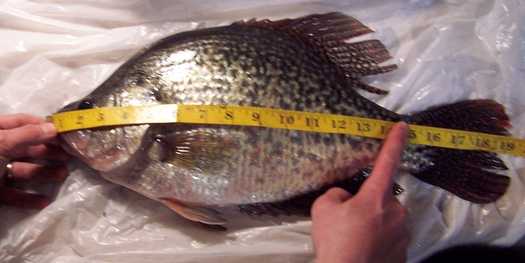 Shaq's Shoe: Which only measures a measly 14 inches 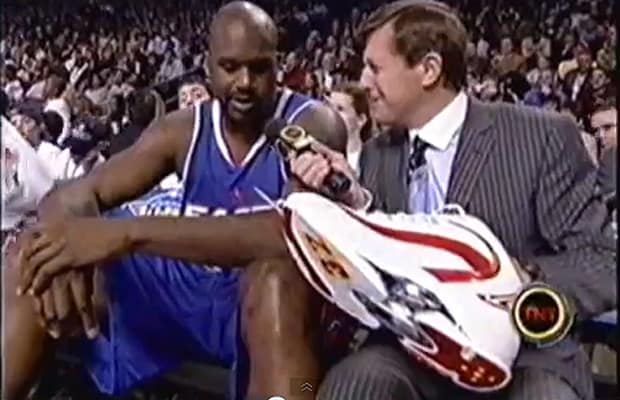 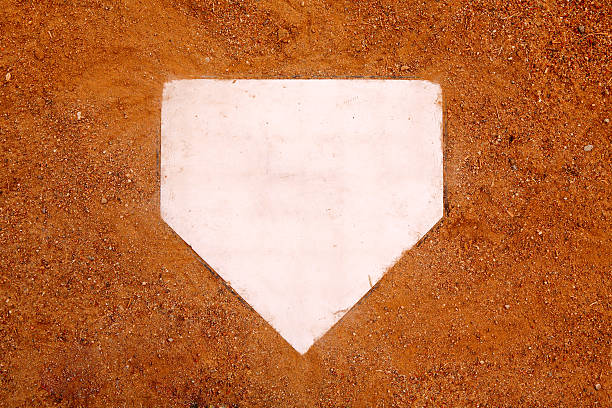 And if none of this has made you feel inadequate just wait, because there is a good chance that Daniel's member is 3x longer than yours is. 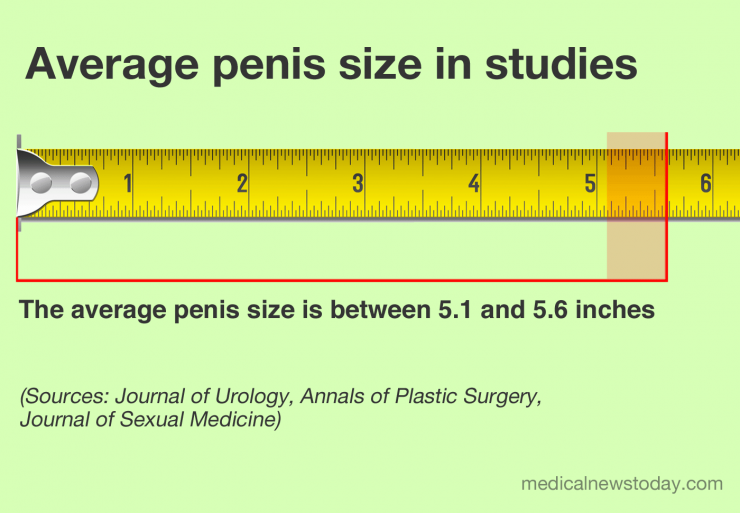 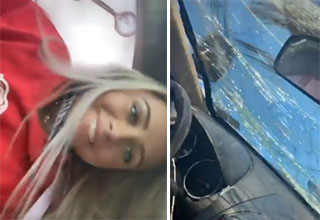