For what started as a heartwarming story about a couple, Kate McClure and her boyfriend Mark D'Amico, who raised almost 500k for a homeless vet named Johnny Bobbitt has taken a very 2018 turn for the worse.

Before all the legal trouble the story was that Kate McClure was driving to meet a friend in September 2017 when she ran out of gas around midnight on the I-95 exit ramp near Philadelphia and Bobbitt, who was sleeping under a nearby overpass, came to her rescue. She claimed Bobbitt spent his last $20 to buy her gas. 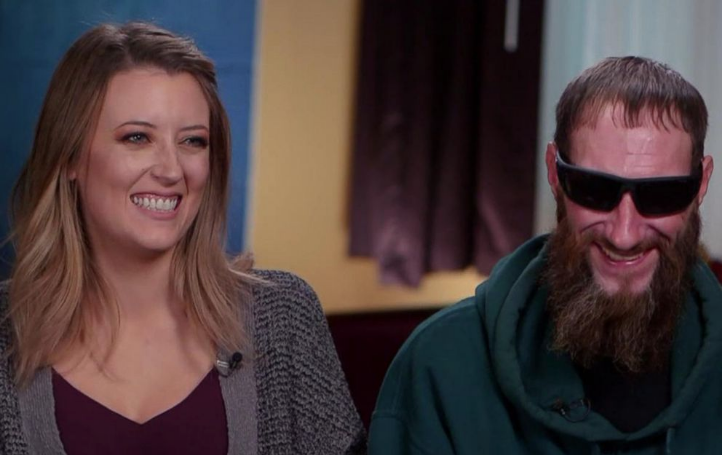 "I pulled over to the side of the road as far as I could and I was going to get out and walk to the nearest gas station because it was not that far away, and that's when I met Johnny," McClure said last November in a "Good Morning America" interview. "He walked up and he said, 'Get back in the car. Lock the doors. I'll be back.' I was just like, 'OK.'"

And now everyone is going to jail!

Bobbitt was arrested Wednesday night by the Philadelphia Police Department on charges of being a fugitive from justice, according to Philadelphia police. He has been transferred to Burlington County, New Jersey, to face charges related to the GoFundMe case.

McClure, 28, and D'Amico, 39, of Florence Township, were both arrested on Wednesday, according to the court records.

NBC10 in Philadelphia reported Tuesday night that McClure, D'Amico and Bobbitt will face charges that their heartwarming story of raising money for Bobbitt was concocted to deceive people into donating a pot of money to help Bobbitt.

Bet they wish they all could use that money for a decent lawyer. 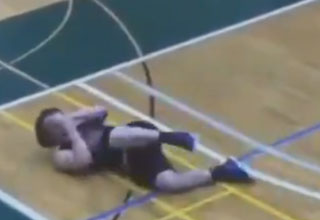