One of life's cruelest jokes is that only after you die, do you get full control over what happens to you. Some people choose to be buried and others choose to be cremated, but what happens during those final hours before your ultimate resting place is entirely up to you.

But this past weekend at Bliss nightclub in DC, 24-year-old rapper Goonew, whose real name is Markelle Morrow, had his embalmed body propped up in the club for one last party.

Now we know what you're thinking, wtf did I just watch. We know, we thought the same thing too. But if you remember the story about the "gamer funeral", you'll at least have some context to understand how we got here. 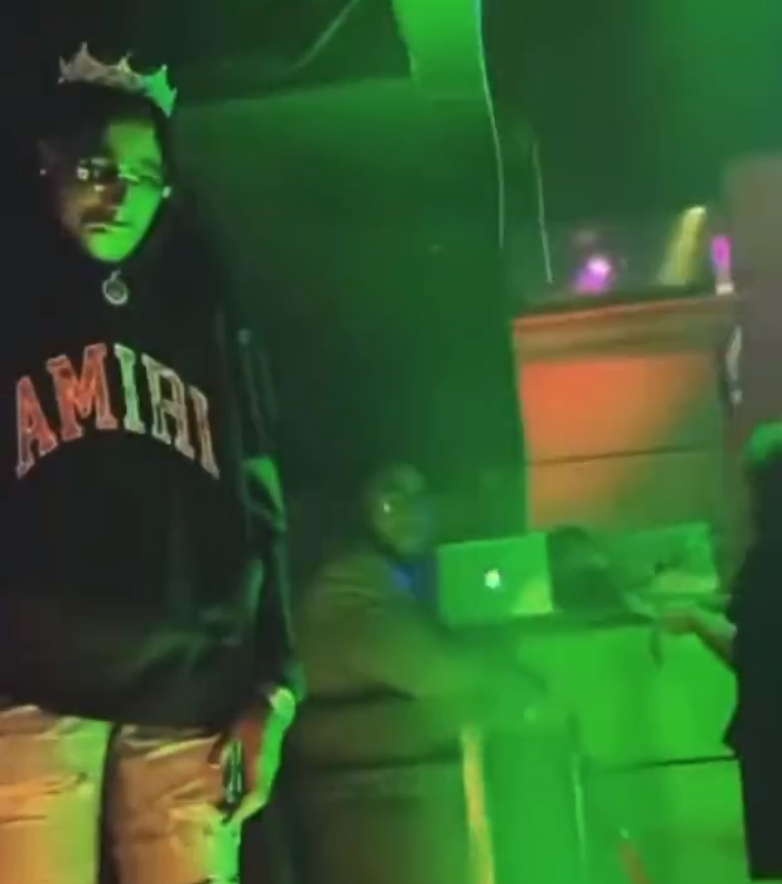 We're not trying to throw shade on the way people wish to mourn, but this seems to have ruffled more than the feathers of a few people online. Some of whom have called the video, "disturbing" and that Morrow "deserved better."

But no matter where you stand, or what you think, if this type of funeral becomes more socially acceptable, we can expect to see some really bizarre things in the future. Which has got me thinking, that when I die, I want to be publicly beheaded after a long and dramatic trial where I am accused of something cool like espionage, or heresy. 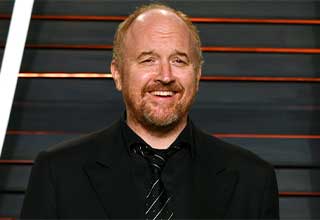