On Thursday, former Real Housewives of Beverley Hills, Denise Richards, announced that she was joining OnlyFans just one week after her daughter. Richards shared a video on Instagram of her walking along the beach with the caption "Ready...here we go. #OnlyFans", with a link to her account which she is charging $25 for a subscription 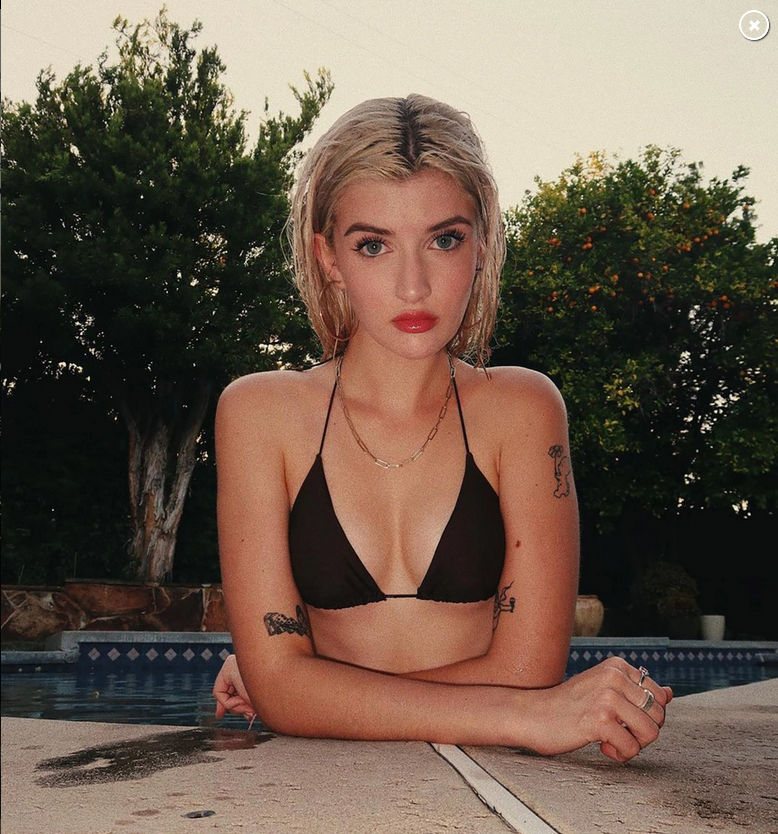 Richards was vocal about her daughter's choice to join the site, saying, "Sami is 18, and this decision wasn’t based on whose house she lives in. All I can do as a parent is guide her and trust her judgment, but she makes her own choices."

Charlie Sheen was not as supportive of his daughter's new business decision saying that Richards is to blame and saying, "She is 18 years old now and living with her mother. This did not occur under my roof."

He continued, "I do not condone this, but since I’m unable to prevent it, I urged her to keep it classy, creative and not sacrifice her integrity." 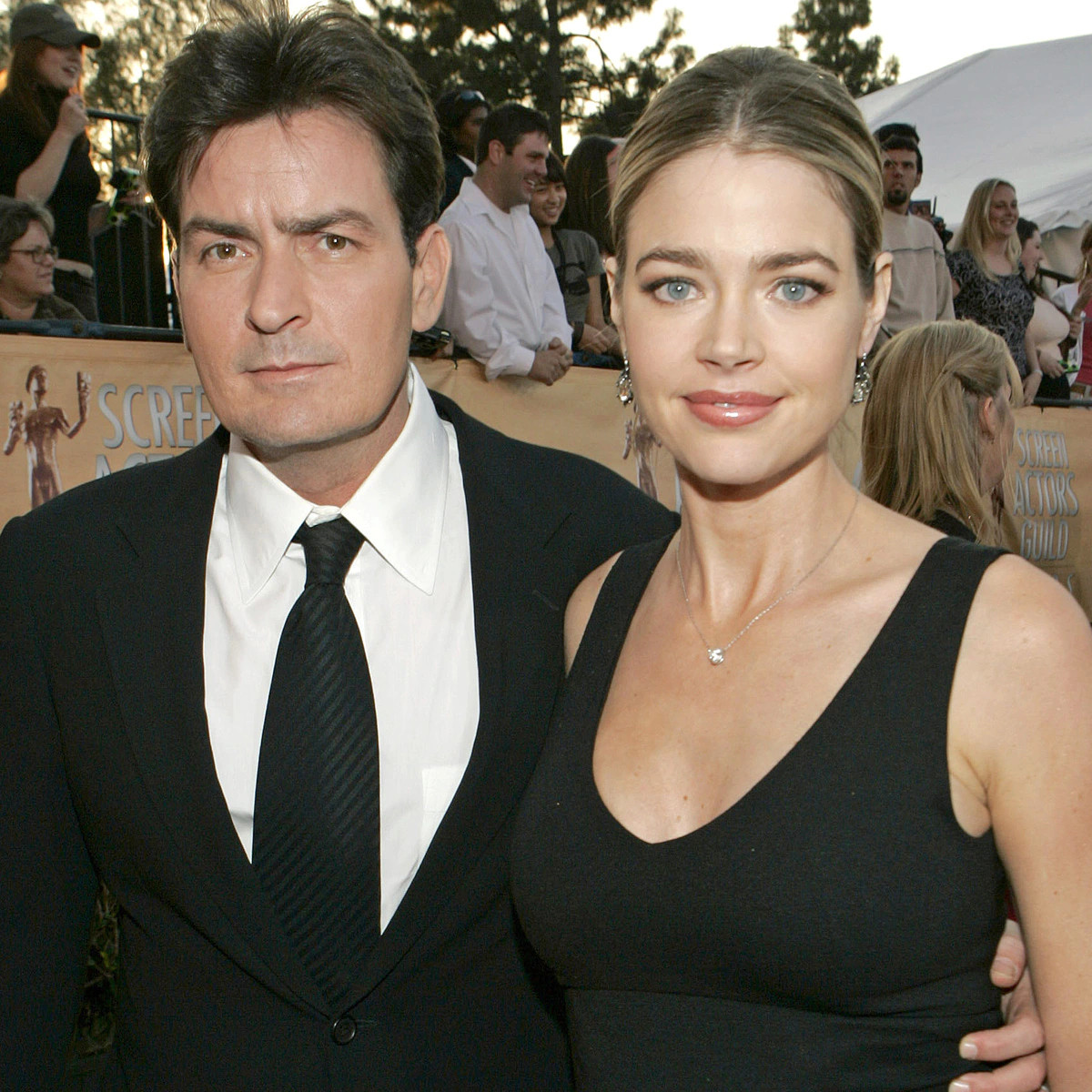 Richards responded to Sheen's reaction by reminding him of her own Playboy spread she did in 2004, telling him to not be so judgemental of his daughter's decisions.

Charlie Sheen and Denise Richards were married from 2002 to 2006 and share two daughters together.

Just another strange attempt by a parent trying to connect with a child that is just not interested. Maybe they can discuss business tips around the dinner table. 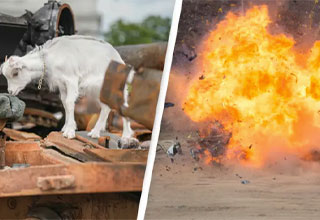