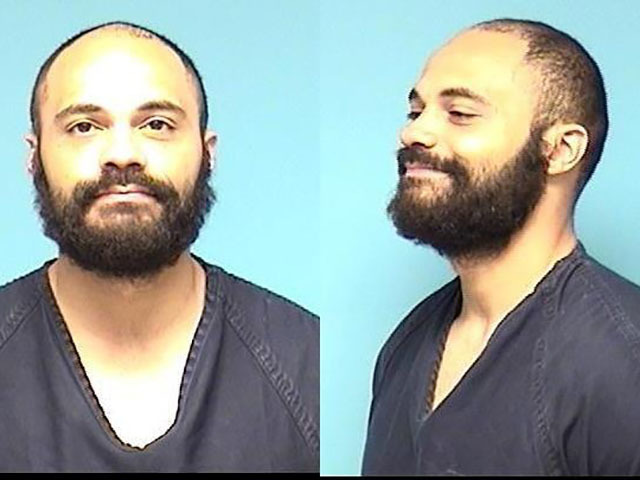 A mugshot of Brandon Pettry after his arrest following the events below.

Brandon Pettry of Lorain, Ohio was being sought for breaking and entering and had a warrant out for his arrest. Officers thought they had his number, they met to hand him over to sheriff deputies in a parking lot in Lorain.

That's when Pettry took his destiny into his own hands. He battled with both sets of cops and managed to squeeze himself into one of their own vehicles.

A chase began and it seemed that Pettry's element of surprise might serve him well. The chase reached speeds of up to 100 miles per hour and lasted nearly half an hour. It came to an abrupt in once the cops pulled out spikes.

After his arrest, Pettry was taken to the local Mercy Hospital for minor injuries to his head. He is now in custody after this failed attempt at freedom. 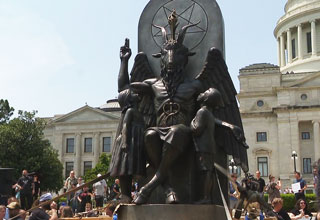