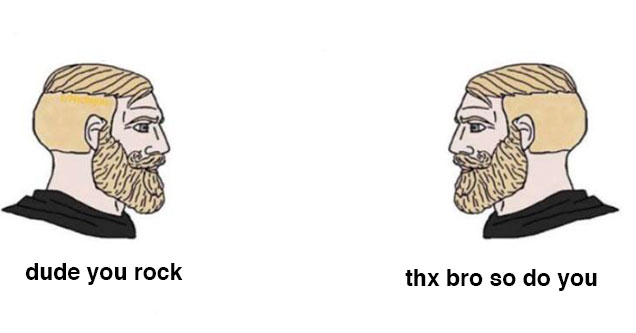 Okay, dudes, grab a chair and gather round, today we're talking about how awesome we are.

Chances are you've seen a "dudes rock" meme somewhere on your timeline. It could have been a picture of Ben Affleck smoking with his mask on, or some guy standing next to a big-a** rock.

If you found yourself out-of-the-loop, you're in luck because today we will be exploring the Dudes rock movement. We will look at its origins, what it means, and what Dudes Rock hopes to accomplish.

It's unclear exactly who coined the term, Dudes Rock, but we do know that it originated in circles among the 'Dirt Bag Left'.

Matt Christman of the popular podcast ChapoTrapHouse describes 'Dudes Rock' as, "an application of the dialect to gender relations." He goes on to say that dude's rock is meant for men aged 25-40, who are online too much, and who is probably but not necessarily white.

In 2013, Sheryl Sanberg's best-selling book, Lean In: Women, Work, and the Will to Lead started a movement known as the Girl Boss movement, which told women they could empower themselves and other women by climbing the ranks of corporate America, a fable which seven years later would be unwritten.

Leigh Stein writes in her article, End of the Girl Boss, that, "Lean in offered a game plan for success in the corporate workplace through the lens of self-improvement", but that, "by presenting gender disparities in the workplace as a war to be fought on a personal level, Sandberg allowed women to feel like they were activists whenever they advocated for themselves." A point the dude's rock mantra sets on fire and throws into the street.

Dude's rock is not about self-improvement or climbing the ranks of the cross-fit ladder ropes in your communities. No dudes rock is about dudes being awesome just the way they are. Dudes rock doesn't say all dudes rock, but that all dudes have the capacity to rock. By loving themselves, by not trying to chase the fleeting satisfaction of impressing others, or being anything other than you are.

Urban Dictionary posted a dude rock entry on April 3rd, which vaguely implies the movement is about dudes rocking, which is it but the entry leaves out some crucial information. 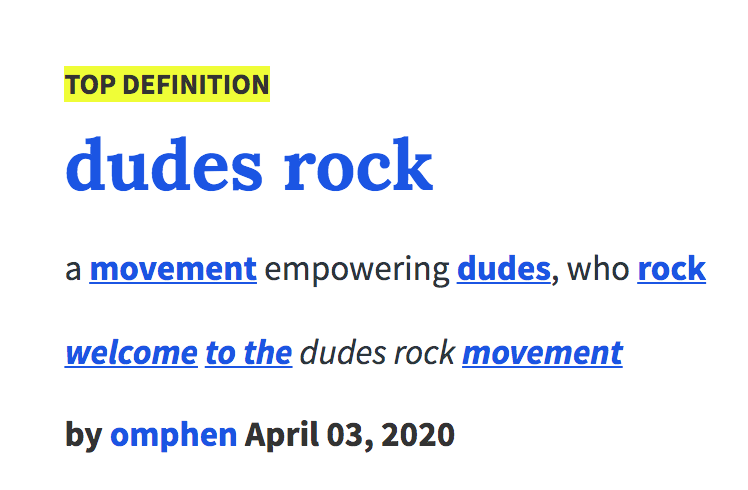 It is inevitable that as meme or movement grow their meaning lose clarity, however, there is still a thread of original truth in many of the dudes rock memes, the two lions standing in the water does accurately capture the essence of the dudes rock movement.

As do the 'summer penis' memes. 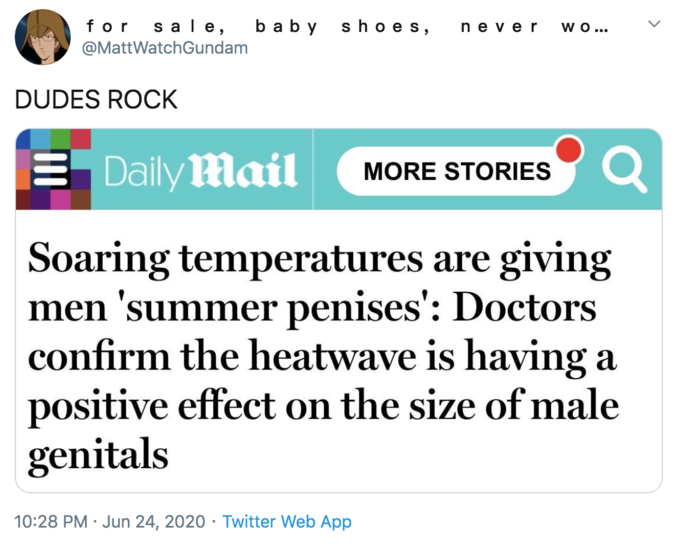 There are of course many memes that capture the essence of the dude's rock movement and well because that's the point. Dude's rock offers men a new vision for what it means to be a dude.  It strips men of the toxic aspects of masculinity that says you are not good enough and instead says, "yeah bro, you you are good enough".

So if you see another dude out there just being himself, give him some support and let him that you appreciate him being a dude because I don't know who needs to hear this, but dudes rock, and there's nothing you can do about it. 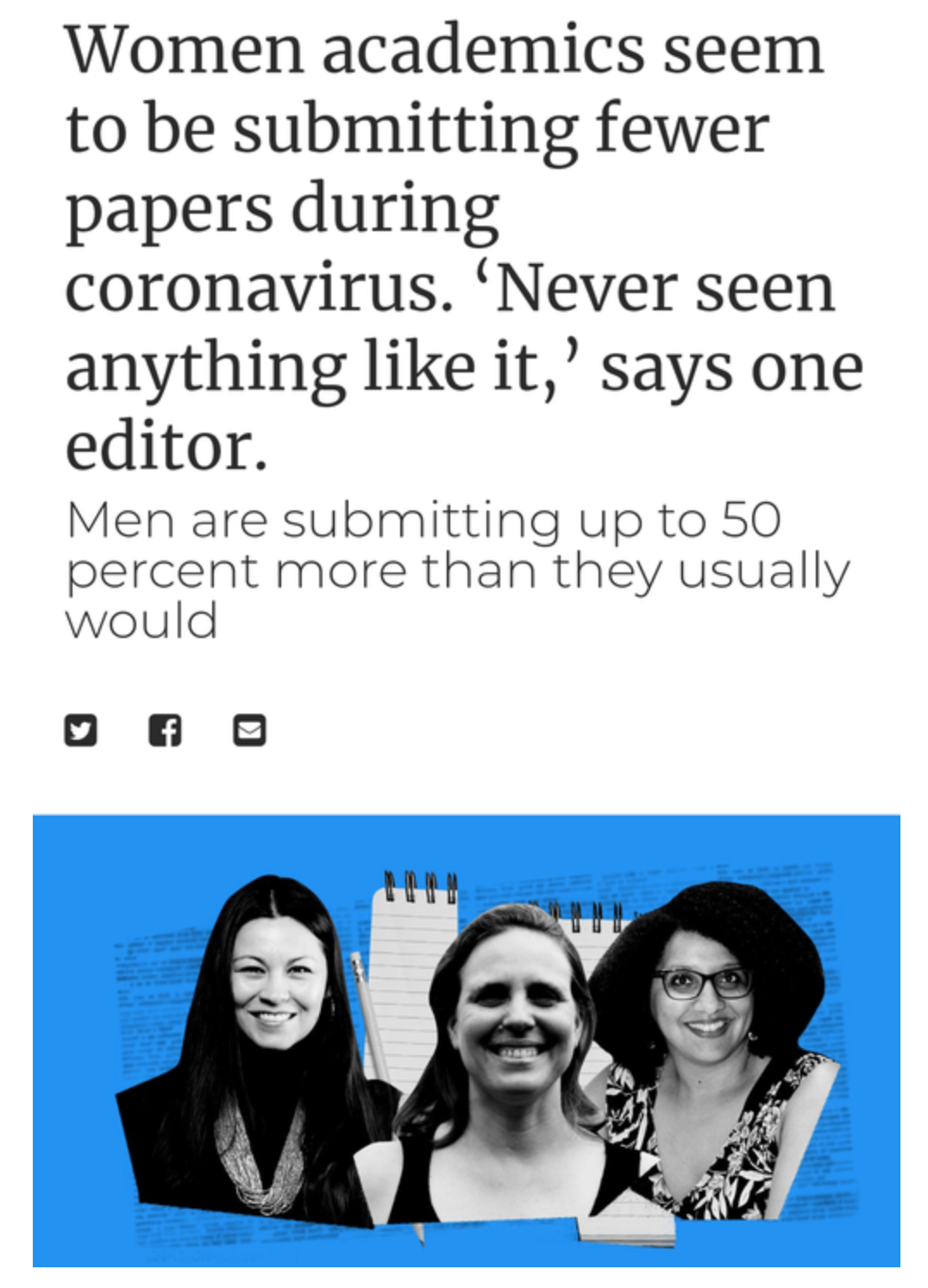 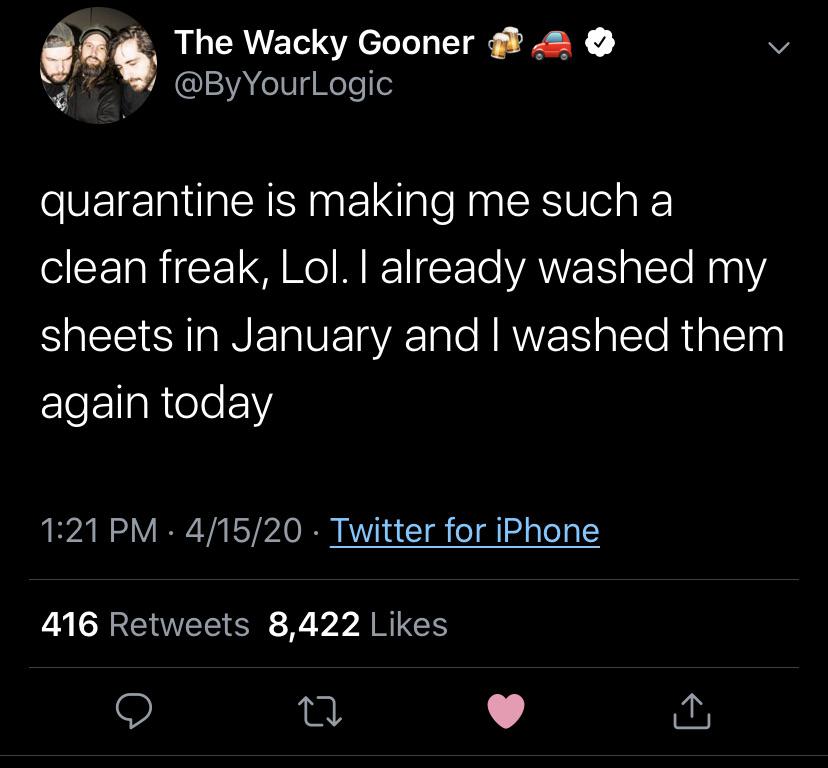 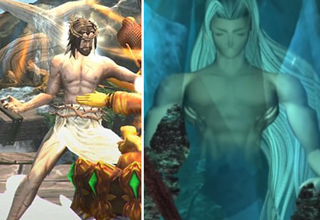 NEXT ARTICLE Why Sephiroth from 'Final Fantasy' Is Actually Jesus Christ