Ewen McGregor and Hayden Christensen have recently reprised their roles as Obi-Wan Kenobi and Anakin Skywalker for the new Disney+ series 'Obi-Wan Kenobi'. In a recent interview, McGregor said that because of the character's close relationship, some fans have depicted their relationship as a little too close, sending artwork of the two characters entwined in romantic situations. 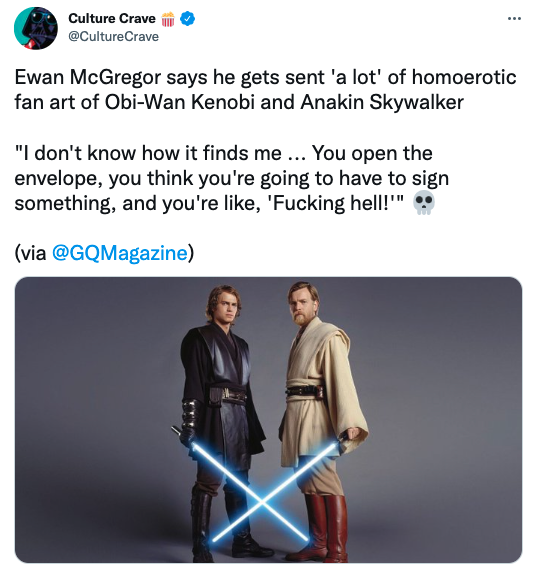 McGregor said in an interview with GQ, "There's a lot of homoerotic Obi-Wan/Hayden fan art that gets sent to me now and again, I don't know how it finds me. It's always a bit of an eyeopener."

"You open the envelope, you think you're going to have to sign something, and you're like, 'F**king hell!'" McGregor said.

McGregor and Christensen have both expressed their love for the characters and it was that passion that convinced them to come back to the Disney series. And most likely that passion has inspired fans to imagine the two as more than just the Padawan and Master.

The Jedi first appeared together in the prequel trilogy, which was originally panned by critics and audiences alike, due in part to the overuse of CGI and poor writing. However, time has proven to give new hope to the prequel movies, as people have grown to see their value in the overall story of Star Wars.

"It's a really nice feeling for me that that's the case, that I have a sense now that there's this warmth for those films," McGregor said. "It absolutely is part of the reason I wanted to come back and play him again."

Homoerotic fan art just seems to be part of the job now. Maybe McGregor keeps it in a special folder where he can look back on it fondly in a few years, just like fans do with the prequel films! 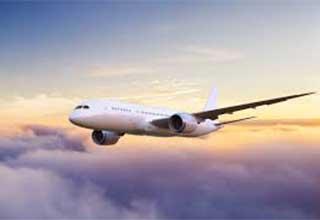 NEXT ARTICLE Flying on Airplanes Should Be Way More Fun