In a country that takes pride in its strict gun control laws, many were in shock when 41-year-old Tetsuya Yamagami approached Shinzo Abe, the ex-prime minister, with a homemade firearm. Attempts were made to save Abe, but he sustained deep gunshot wounds to his torso and neck.

The images of the gun show two tubes taped together on a wooden plank with duct tape, electrical tape, and many intricately pieced together wires and parts. Officials said the weapon appeared to be modeled after Civil War-era firearms where the gunpowder is loaded separately from the bullets. 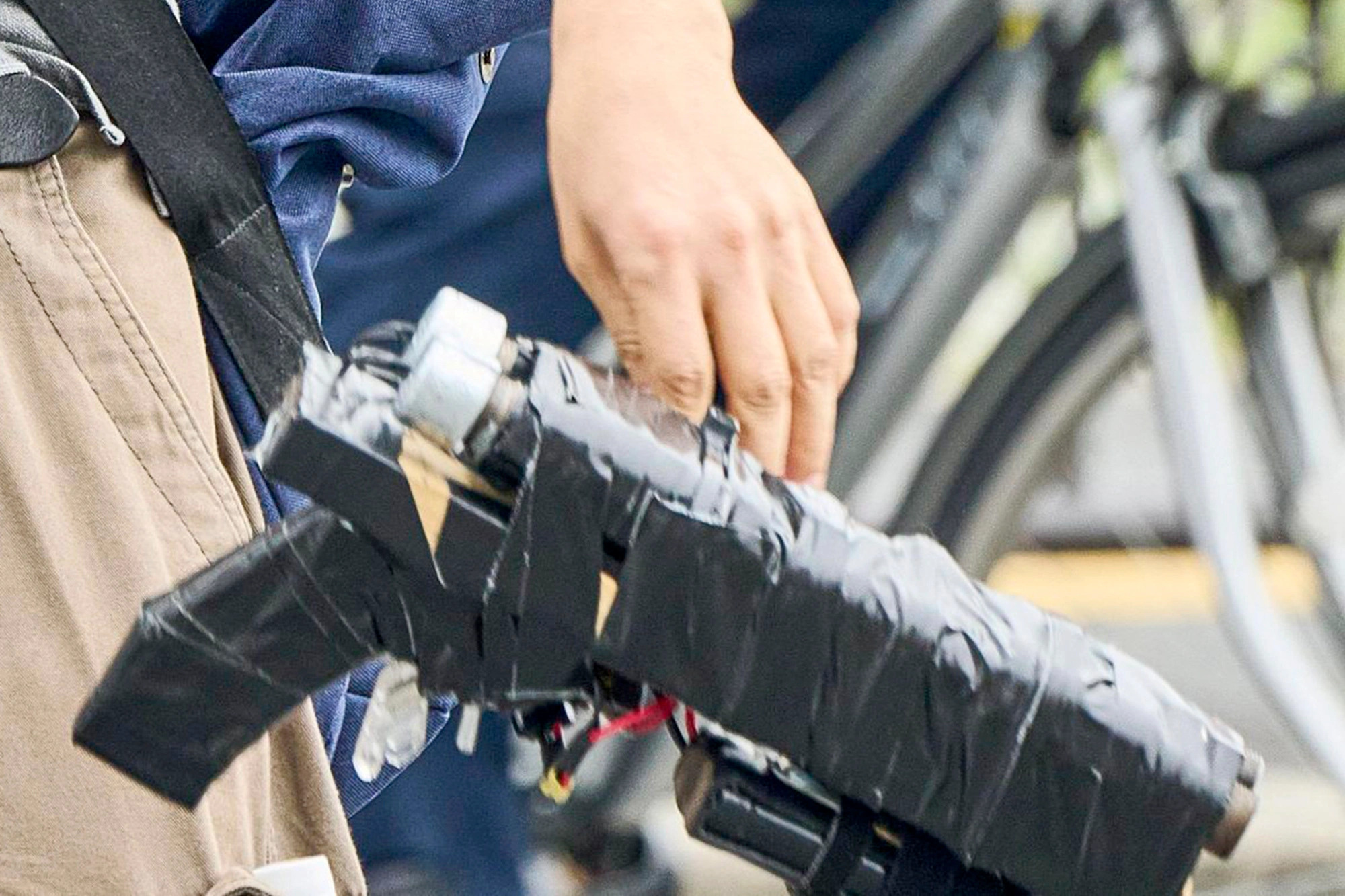 Yamagami was part of the Maritime Self-Defense Force for three years between 2002 and 2005 and had been "frustrated" with Abe for some time. 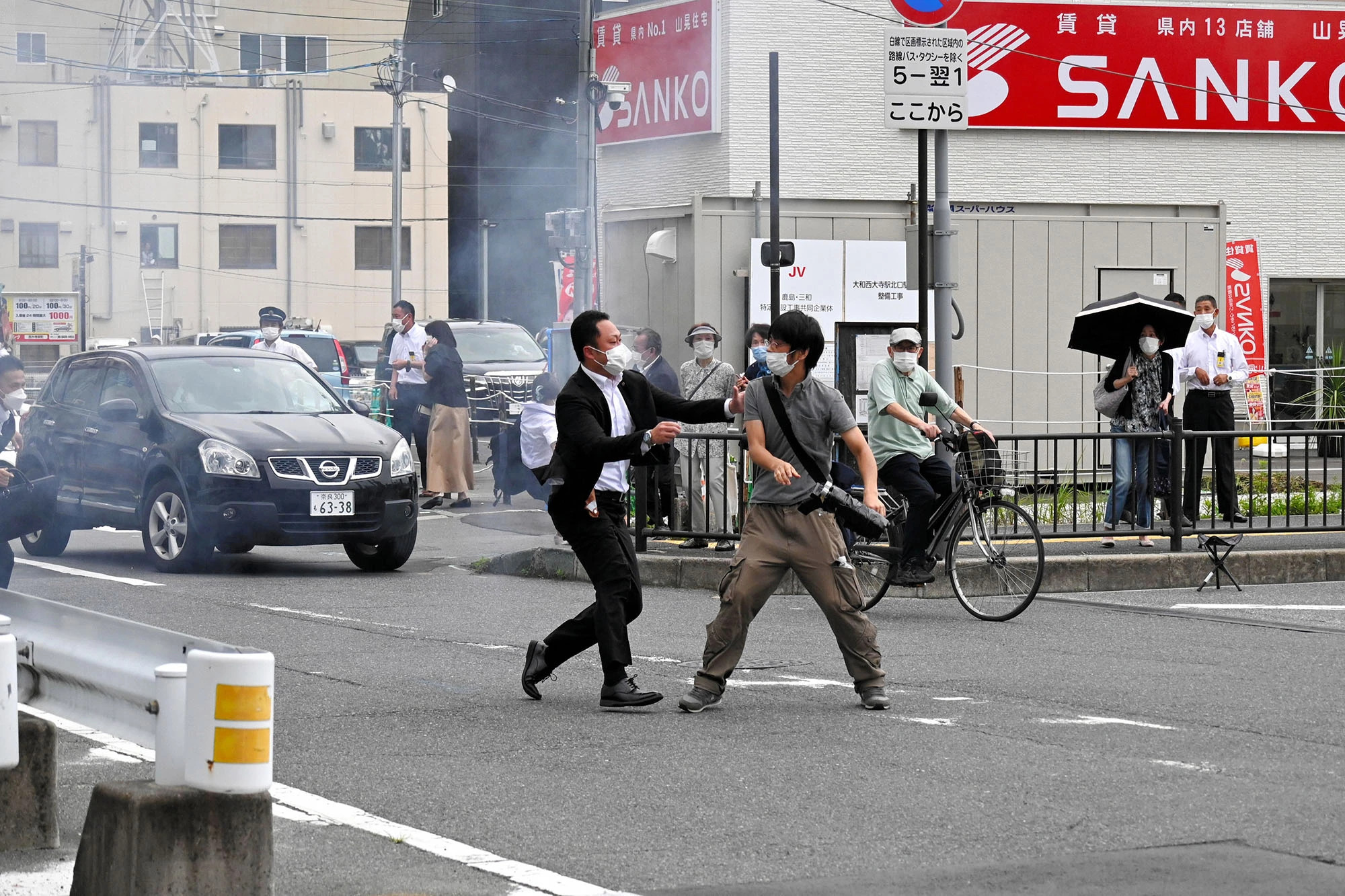 Explosives, as well as other homemade firearms, were recovered from Yamagami's apartment which was part of his confession that he had "manufactured multiple pistols and explosives so far." His initial plan was to blow up Abe but thought that explosives might be unreliable, he told the police in their investigation. 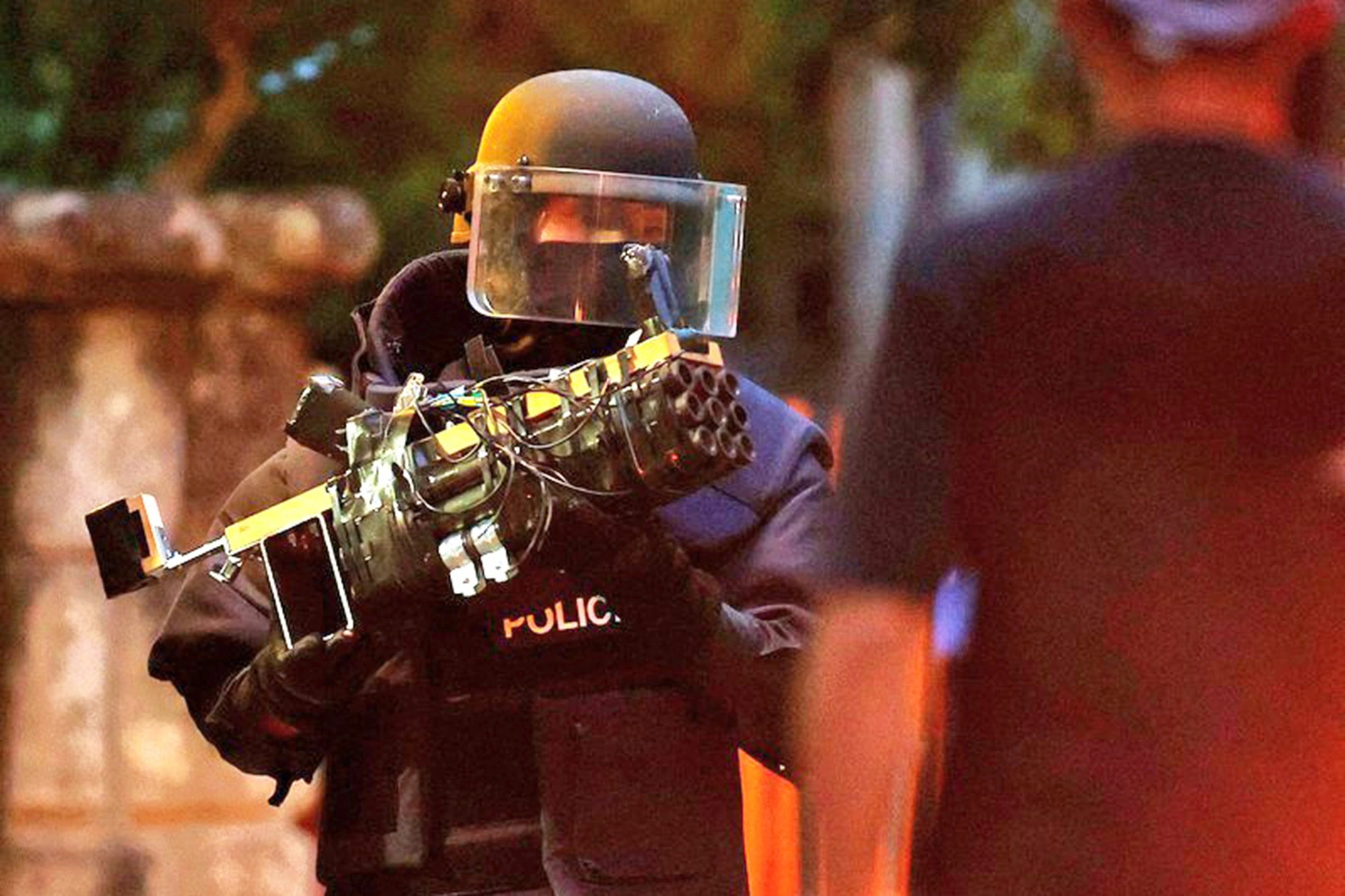 In Japan, private citizens are not allowed to own firearms at all, and only after attending a class as well as a psychological evaluation and background check may certain people obtain weapons for hunting.

Last year Japan recorded only 10 criminal gun-related incidents, eight of which were gang-related. 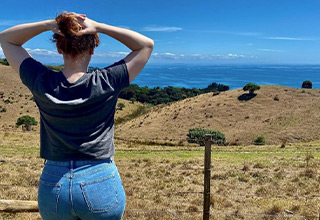